Particle accelerators could be incredibly useful for medicine – if they weren’t so huge. The SLAC accelerator, for example, is almost 2 mi (3.2 km) long, while CERN’s Large Hadron Collider (LHC) runs for a stunning 16.7 mi (27 km). Now, scientists at Stanford have managed to shrink the tech down to fit on a computer chip, which could lead to more precise cancer radiation therapies. END_OF_DOCUMENT_TOKEN_TO_BE_REPLACED 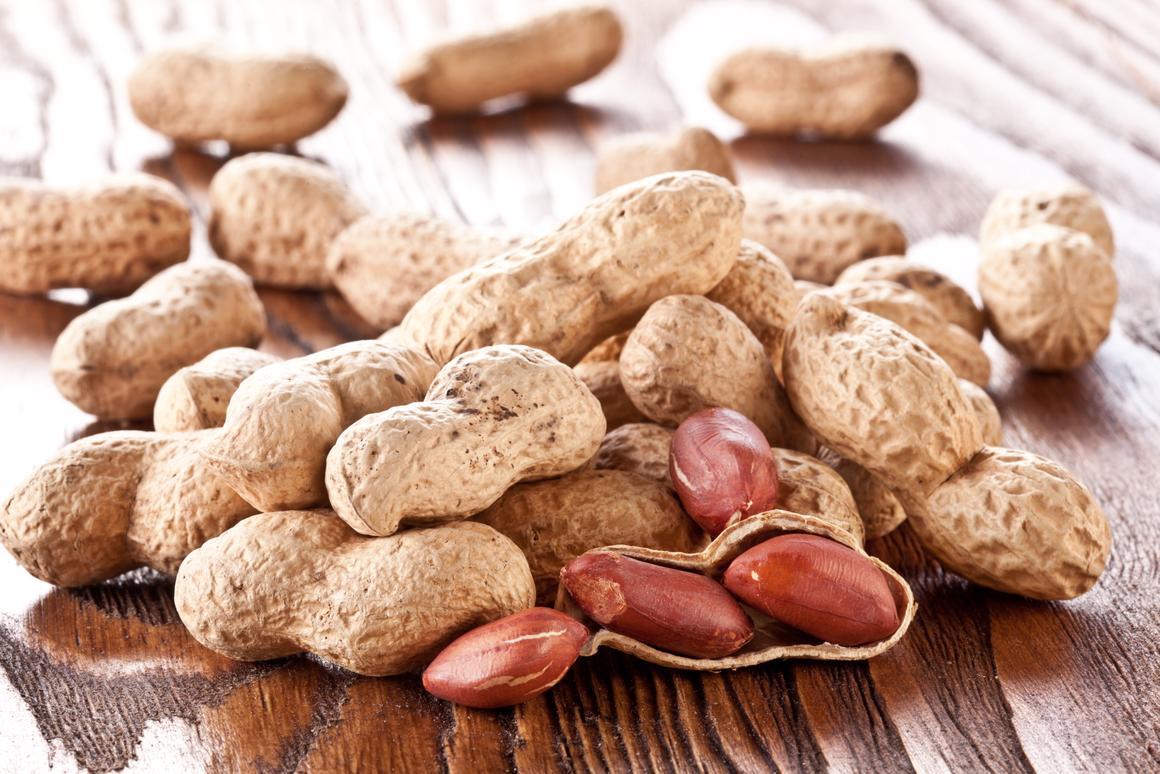 The long pursuit of a treatment for peanut allergy is littered with false dawns, but there are also some promising possibilities on the horizon, including one currently on the cusp of FDA approval. Another has just emerged via a promising early trial at Stanford University, where scientists found a single injection of an antibody treatment enabled those with severe allergies to stomach peanuts for some time. END_OF_DOCUMENT_TOKEN_TO_BE_REPLACED

U.S. News & World Report‘s  has released their annual college acceptance list. It has ranked some 1257 colleges and universities with their average acceptance rates ranging from 100% acceptance all the way down to 5%.

Obviously 100% acceptance means that if you apply, you’re getting in. I assume all you have to do is pay and you’re in. These include the Academy of Art University in San Francisco, City University of Seattle and College of Staten Island, as well as many others.

On the flip side, some of the more elite Colleges and Universities make it darn near impossible to be accepted.

One would assume, and you’d be right, that Ivy League Universities would be the pickiest, yet there are others on the top 10 most difficult list, such as the Naval Academy, College of the Ozarks, which accepts only 8.3% of applicants and Alice Lloyd College in Kentucky. The rest are pretty much who you would expect – Harvard, Yale, Brown, Princeton and Columbia. However, the most difficult University is Stanford, which is considered Harvard of the West, accepts but 5.1% of all who apply.

One must therefore assume that the applicants who are accepted must be exceptional. They must have something that the other 95% don’t. You would also assume that those who do apply consider themselves exceptional and therefore, if they are denied, this blow would be quite upsetting – even crushing to some. END_OF_DOCUMENT_TOKEN_TO_BE_REPLACED

Tweet
Stanford University scientists have discovered a single drug that has killed or shrunk every kind of cancer tumor it has been used against — a new anti-cancer weapon that some have described as a kind of medical Holy Grail.
The drug blocks a protein produced in large amounts by cancer cells — called CD47 — that keeps the body’s immune system from fighting tumors. By shutting down the CD47 production, the new antibody drug effectively leaves cancer cells vulnerable to the body’s own natural defense mechanisms.

Tests of the drug found that it destroyed several kinds of human cancer cells transplanted into mice — including breast, ovary, colon, bladder, brain, liver, and prostate tumors — by prompting the rodents’ immune systems to kill the cancer cells.Continue Reading