Tweet
Phenformin, discontinued in the 1970s as a diabetes treatment, is now being investigated as an adjunct to cancer immunotherapies
arskajuhani/Depositphotos

A new review article published in the journal Trends in Cancer is presenting a promising case for phenformin, an old diabetes drug related to metformin, being repurposed as an adjunct to new immunotherapy cancer treatments. A phase 1 clinical trial is already underway to test the safety of the combination treatment for skin cancer.

END_OF_DOCUMENT_TOKEN_TO_BE_REPLACED

The fat found in fast food can help protect against the deadliest form of skin cancer, a study claims.

Experts found that palmitic acid, which is in products such as burgers and cookies, fuels a protein involved in the pigmentation process to help protect against harmful skin cancer mutations.

While fast food can have harmful effects on the heart and brain, it could prevent melanoma, a deadly skin cancer.

Rates of people being diagnosed with melanoma have increased the past 30 years in the United States. The American Cancer Society estimates close to 10,000 people will die from the cancer this year.

Experts said this breakthrough in research could lead to a drug for those who are red hair, fair skinned or have consistently tanned, all of whom are more at risk to get skin cancer. 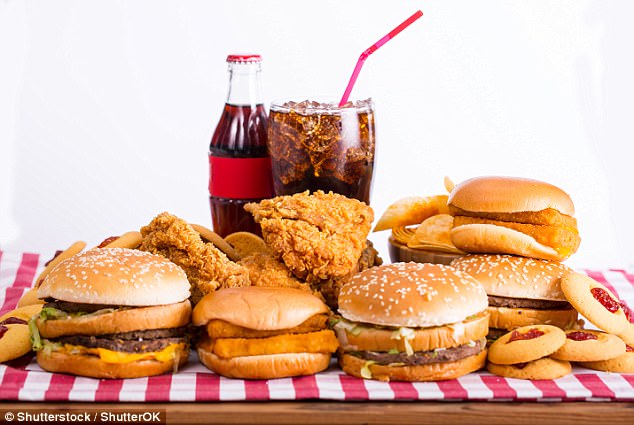 A fat found in fast food can help prevent someone from getting melanoma, a new study showed. Palmitic acid is found in a lot of fast food such as burgers, fries and cookies. This acid, or fatty lipid, fought against mutations that cause skin cancer in mice

END_OF_DOCUMENT_TOKEN_TO_BE_REPLACED

A chemical found in green tea has been used to treat two types of skin cancer, scientists say.

The extract is too weak to make an impact when consumed in tea. However, when applied to cancer cells in the lab it made two-thirds of tumors shrink or disappear.

Scientists at the universities of Strathclyde and Glasgow, who carried out the research, found the extract, known as epigallocatechin gallate (EGCg), had no side-effects on other cells or tissue.

They created a cell with EGCg and transferrin, a protein that naturally targets and latches on to the surface of cancer cells, and applied it to tumors.

Tests were done on two types of skin cancer: epidermoid carcinoma which forms scales on the surface of the skin and melanoma which often develops in people who have moles on their skin.

Anti-cancer properties of EGCg were established in earlier laboratory tests elsewhere. Scientists at other universities around the world have experimented with it to treat

Lead researcher Dr Christine Dufes, from the University of Strathclyde, said: ‘These are very encouraging results which we hope could pave the way for new and effective cancer treatments.

‘When we used our method, the green tea extract reduced the size of many of the tumors every day, in some cases removing them altogether. By contrast, the extract had no effect at all when it was delivered by other means, as every one of these tumors continued to grow.

‘This research could open doors to new treatments for what is still one of the biggest killer diseases in many countries.’

The research is published in the medical journal Nanomedicine.
Attribution: Nanomedicine, Daily Mail

WHEN a disease runs skin deep, perhaps all that is needed is moisturizer supercharged with gene-regulation technology.

For skin conditions including melanoma, treatments that are applied directly to the skin are the

ideal drug solution: they are easy to use and they affect only the area under which they are applied.

The problem is that our skin is such a successful barrier against toxins that finding substances that penetrate it is a huge challenge, says Amy Paller at Northwestern University’s Feinberg School of Medicine in Chicago. So until now, clinics have used lasers or ultrasound to help deliver drugs deep into the skin.

Paller and her colleague Chad Mirkin, also at Northwestern, have found 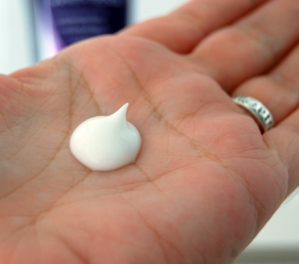 a way through the skin barrier. They coated tiny gold spheres with small interfering RNA (siRNA) – tiny pieces of nucleic acid that appear to penetrate the barrier and enter skin cells through an as-yet unspecified pathway. The siRNA is selected to target one of the genes responsible for making cancer cells grow quickly, called epidermal growth factor receptor.

Paller and Mirkin mixed the drug with store-bought moisturizer and applied it to mouse skin. Not only did the nanoparticles penetrate the skin, but they also targeted the intended gene without causing toxicity or other side effects in the surrounding skin.