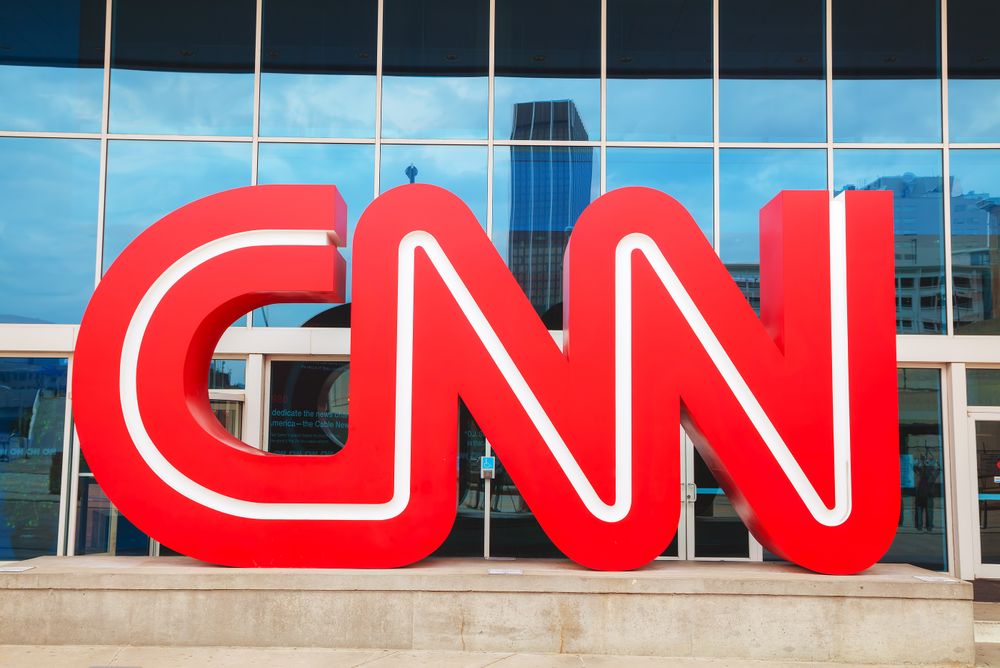 At least one department head admitted it, yet a professor still recommends them. END_OF_DOCUMENT_TOKEN_TO_BE_REPLACED