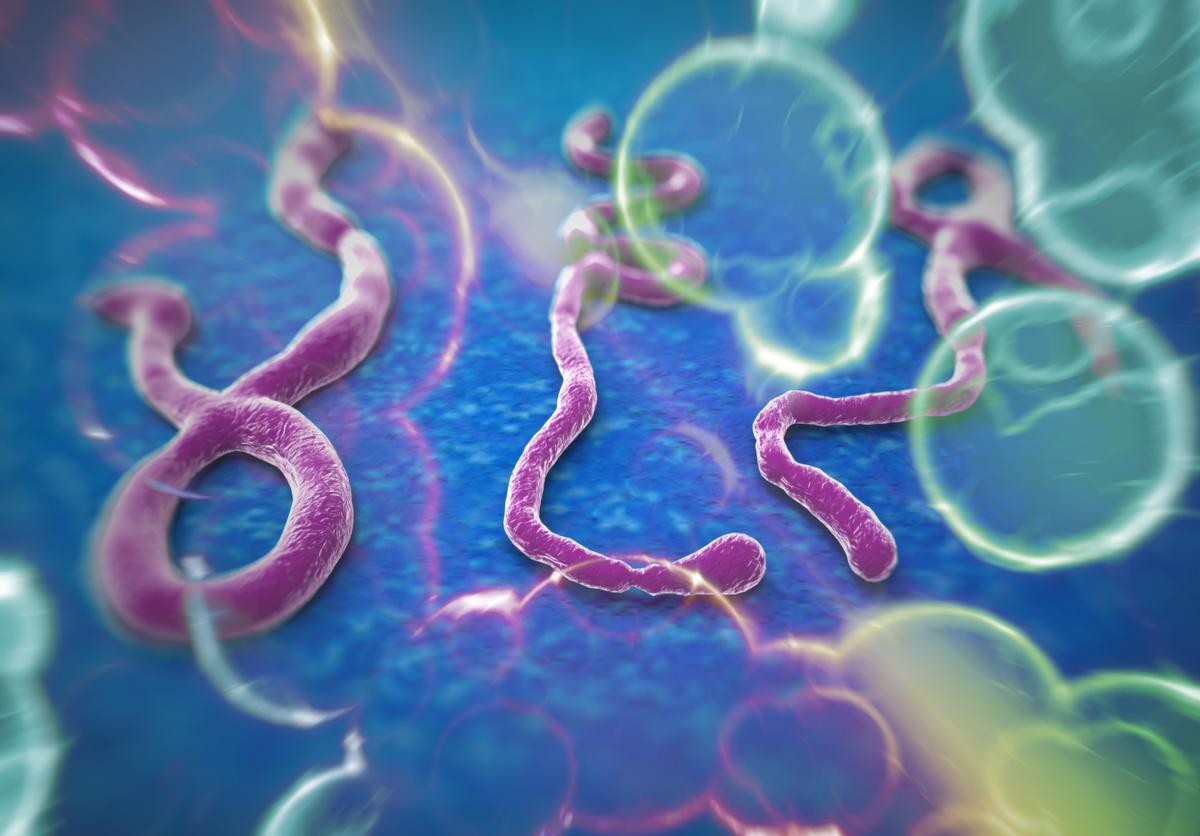 Glioblastomas are highly aggressive brain tumors that are notoriously difficult to treat, with the cancer cells often slipping away from the main growth and into the brain, leading to high rates of recurrence down the track. In search of more effective therapies, scientists are investigating how the cell-destroying abilities of certain viruses can be leveraged to better remove the threat. A team at Yale University is now reporting an exciting breakthrough in this area, with components of the Ebola virus put to use in a promising new therapy that proved capable of killing glioblastomas in mice.

Standard treatments for patients with glioblastomas involve surgery to first remove the tumors, then chemotherapy and radiation therapy to destroy any remaining cancer cells. The trouble is, these evasive cells often escape into the brain tissue, where they hide and in time often give rise to new tumors that prove fatal.

It sounds counter-intuitive, but viruses that would normally cause dangerous infections to humans have the potential to help hunt down these tiny traces of leftover cells. For more than half a century, scientists have been working to engineer different viruses with the ability to target and kill cancer cells, with one 2017 study showing how the Zika virus could be harnessed to attack gliablastomas one recent example.