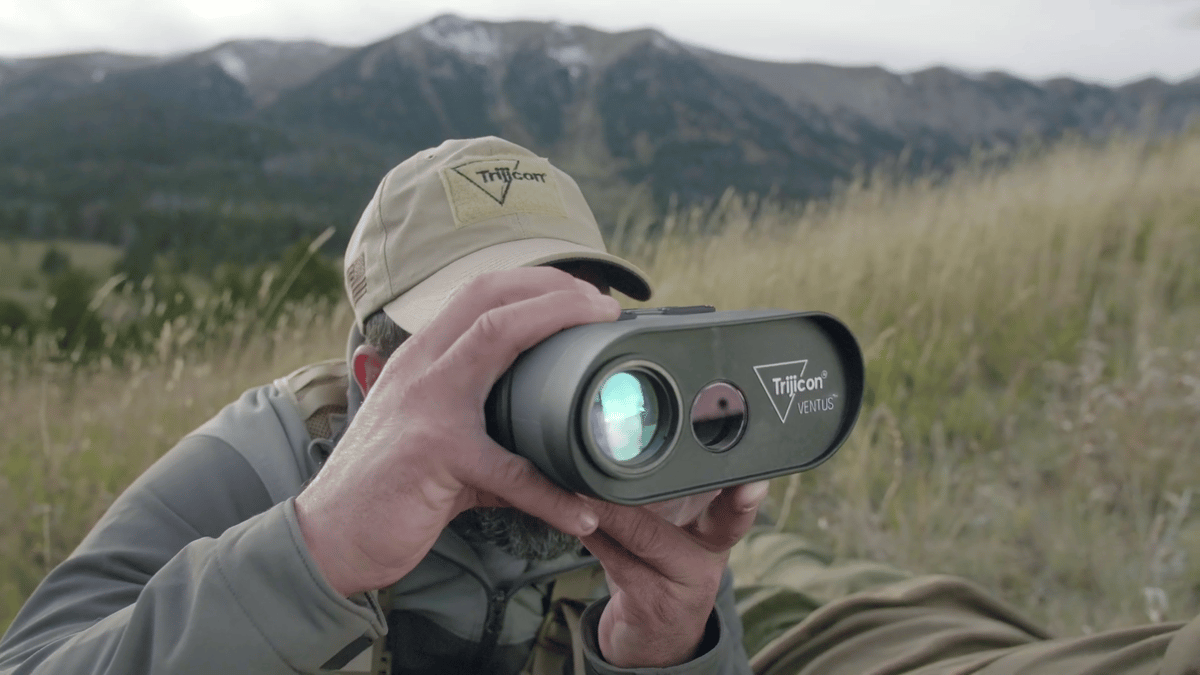 The Trijicon Ventus looks like a set of binoculars, but in actuality it’s the world’s first hand-held device capable of providing three-dimensional wind data at multiple points between a shooter and a target up to 500 yards (457 m) away.

Wind deflection begins to become an issue with longer-range shooting, dragging a bullet further off course the closer the wind gust is to the shooter. Scope and sight specialists at Trijicon have come up with a device that gives sports and military shooters all the information they need to account for wind as they sight in on a target.

The Ventus sends out a LiDAR signal, which is partially reflected by particulate matter in the air. The motion of that particulate matter is enough to slightly shift the wavelength of the returning laser energy thanks to the doppler effect, and the Ventus is able to read these movements in three dimensions at six points between you and the target, coming back with readings for head/tailwinds, crosswinds, and up and downdrafts you can use to adjust your aim.