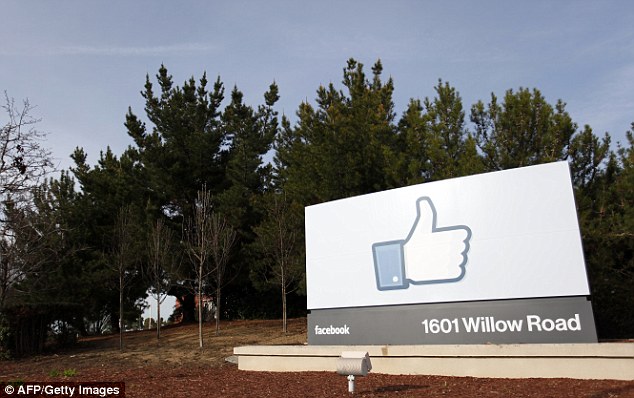 Making sense of it all: Facebook unveiled plans on a partnership with New York University for a new centre for artificial intelligence, aimed at harnessing the huge social network’s massive trove of data END_OF_DOCUMENT_TOKEN_TO_BE_REPLACED