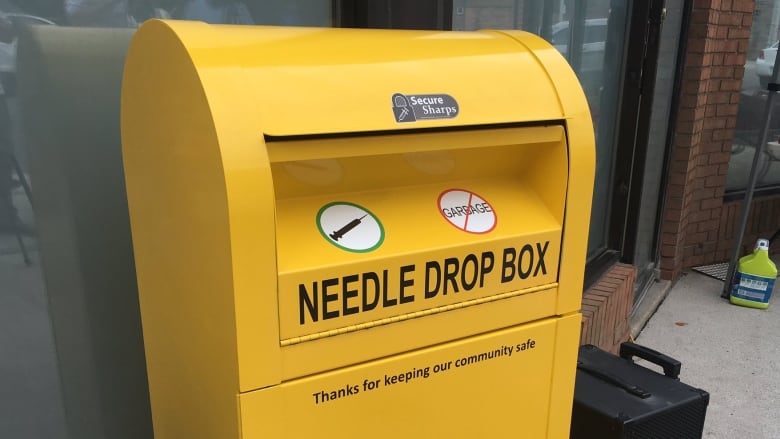 The expression “clueless liberal” now has an emblem: the Starbucks logo.  The coffee chain has discovered what anyone who understands human nature could have predicted – as many of us did.  When the chain announced last May that it was opening its bathrooms to non-customers and allowing them to stay in its stores as long as they want without paying for anything, it was utterly predictable that all sorts of troubled people with nowhere else to shoot up, turn tricks, or bathe would start using the restrooms of the virtue-signaling chain. END_OF_DOCUMENT_TOKEN_TO_BE_REPLACED