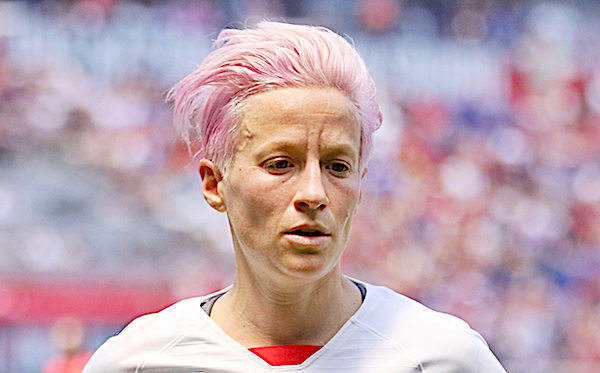 But not if the International Olympic Committee has anything to say about it. END_OF_DOCUMENT_TOKEN_TO_BE_REPLACED