Jaelene Hinkle, 26, “has been called the top left defender in the U.S. game,” according to The Washington Times. Fox News noted Hinkle “helped her team win the NWSL championship and previously helped it win a title in 2016 when it was known as the Western New York Flash.” END_OF_DOCUMENT_TOKEN_TO_BE_REPLACED

Just imagine the protests and fallout if this event is actually allowed to happen. The city of Boston will have to recall every police officer to the parade route just to protect the marchers. Every radical leftist group on the planet will be there to “protest.” 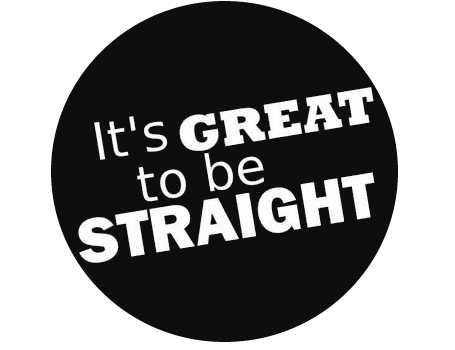 After initially being turned down by the city, Boston’s first ever “Straight Pride” parade has been granted an official date: August 31.

The group behind the event, “Super Happy Fun America,” announced the development in a press conference in front of City Hall Wednesday, where they said the city informed them that they will be receiving their license to hold the parade at the end of August. END_OF_DOCUMENT_TOKEN_TO_BE_REPLACED