Ever wonder why it takes multiple trillions of dollars to run the federal government? And why, no matter how large the federal “budget” gets, we never have enough?

We all think of waste, fraud and abuse, but there is another contributing factor. It’s death by thousands of cuts.

The feds give money away like it’s theirs to give. It’s not. It’s either ours or it’s borrowed. Either way, we will be the ones who have to pay it back and pay interest on the massive and ever growing debt.

A million dollars is a lot of money to you and me. But to the feds, it’s almost incalculable. It’s like you or me dropping a penny on the street. As it rolls away, would we chase the coin in our want to retrieve it? No we wouldn’t. Very few would do such a thing. It’s only a penny after all. It will hardly be missed. But if you start rolling thousands of pennies, it will eventually add up to a sizeable amount.

Well it was reported on Monday, that the Department of Justice rolled a million dollar penny down the street and it ended up in Florida. END_OF_DOCUMENT_TOKEN_TO_BE_REPLACED 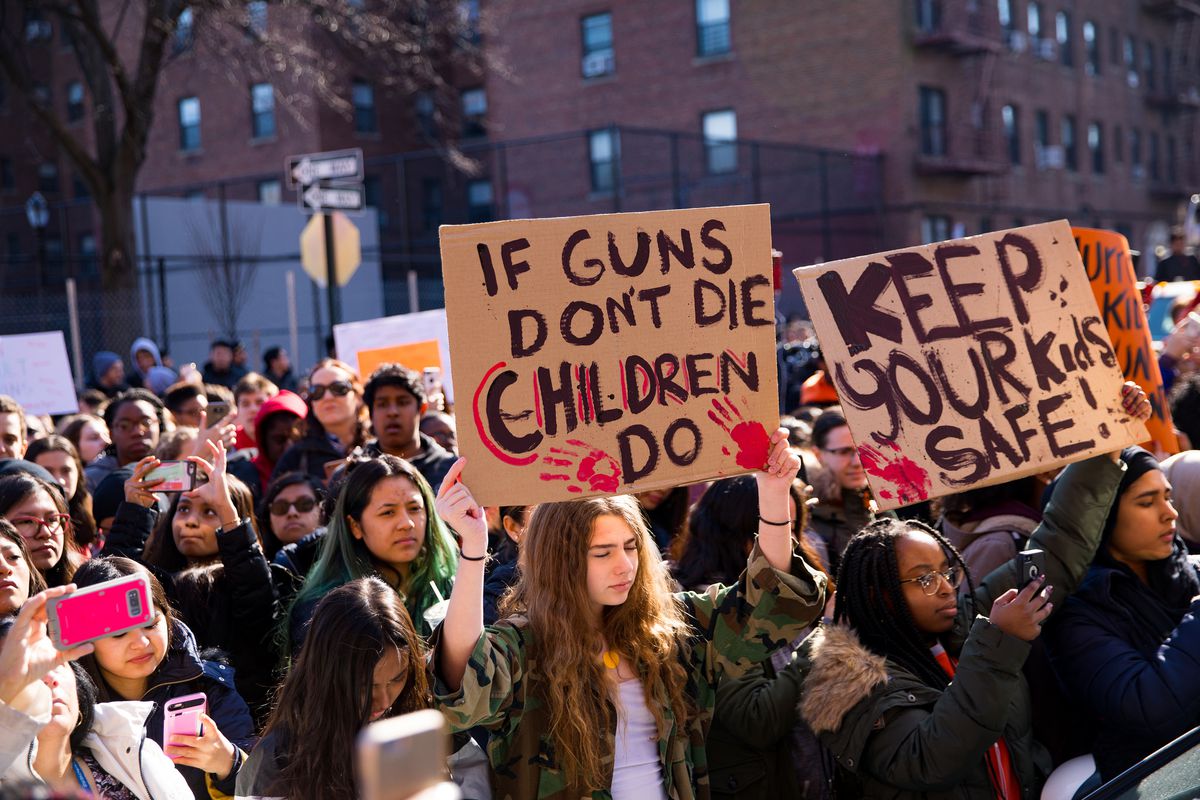 Saturday was the day of the “March For Our Lives,” which transformed into an all-out anti-gun, anti-2nd amendment and anti-Trump movement. Taking place in cities all across the country and funded by anti-gun left wing organizations, it will become a debacle that did not need to occur.

Ostensibly created by the Parkland school youth, it is now working with adults from leftist organizers like March for Women Live Action Fund, MoveOn.org, The Giffords group, Moms Demand Action for Gun Sense in America, and of course Everytown, Bloomberg’s gun confiscation group who have spewed lies since the time of the Parkland shooting.

And who can explain why a meeting was held in Broward County by someone named Debby Miller, who introduced herself as a representative of the Giffords Foundation? I thought this was all put in place by the altruistic students. And why were school funds, a taxpayer resource, used for the printing of itinerary for the March?

Students, with little knowledge and even less understanding, will take to the streets to demand that more action be taken. Ignoring the fact that there are thousands of gun laws already on the books, and those suggested would not have stopped these actions. A School Resource Officer (SRO) could have prevented parkland, or at least mitigated it, but he was under orders to maintain a perimeter and too cowardly to take matters into his own hands and save lives. Maryland had shooting as well. Law enforcement stopped that. There needs to be armed security of some type in our schools. Any school shooting that has a massacre of the kind in the past will have to explain to the parents of those harmed why there was not adequate security. END_OF_DOCUMENT_TOKEN_TO_BE_REPLACED

The aftermath of the Florida school shooting reveals the collective mindset of the left. In today’s podcast I liken them to the Borg collective, popularized in the series, Star Trek, The Next Generation.

I reveal the remarkable similarities of today’s radical leftists to the fictional Borg, where everyone thinks and acts the same – working in lock step to build a Utopian society.

I also discuss the winner (if it holds up) of the Pennsylvania special congressional election, Conor Lamb, who ran as a conservative, but will discover in short order, that he must become part of the leftist Washington collective to survive. END_OF_DOCUMENT_TOKEN_TO_BE_REPLACED