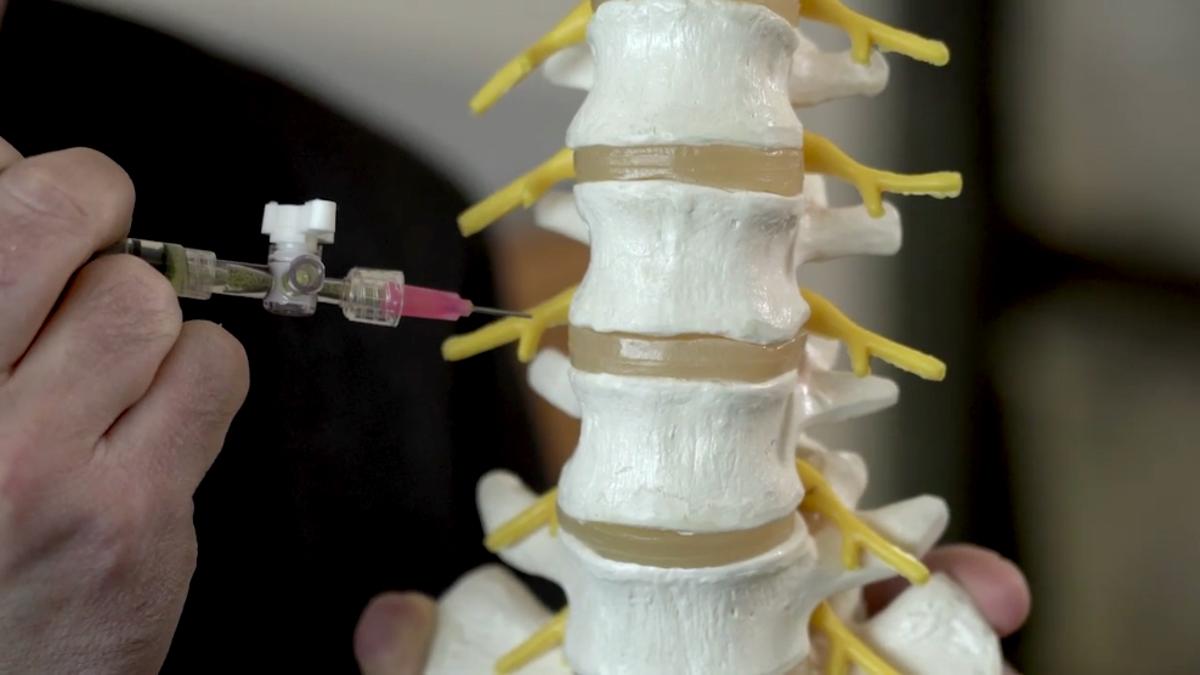 The procedure takes only five to 10 minutes, after an initial discectomy
Cornell University

Not only are herniated discs painful and debilitating, but treatments for them leave something to be desired. A new technique, however, may be more effective than anything that’s come before. END_OF_DOCUMENT_TOKEN_TO_BE_REPLACED

It’s a fact – possibly provable by science – that what little common sense many high school kids have, rapidly fades away when

they go off to college. With any and all parental supervision removed, students believe they have license to be stupid.

Such it was at Cornell University, when a student and member of the Zeta Psi fraternity was heard chanting, “build that wall.”

The chant was heard, “near the Latino Living Center early Wednesday morning, less than 24 hours after President Donald Trump ordered the end of the Deferred Action for Childhood Arrivals [DACA] program,” writes the Cornell Daily Sun.

To clarify the above statement, as the Cornell Daily Sun will surely not, President Trump did not “end” the DACA program. He suspended it for six months to allow the correct branch of government, the Legislative, to craft a lawful solution.

They, like all other leftist journals, would prefer their readers to believe racist Trump just ended it. I’m not defending Trump’s decision. As it was an illegal action, I think he should have just ended it and left it at that, but I’m not president. END_OF_DOCUMENT_TOKEN_TO_BE_REPLACED