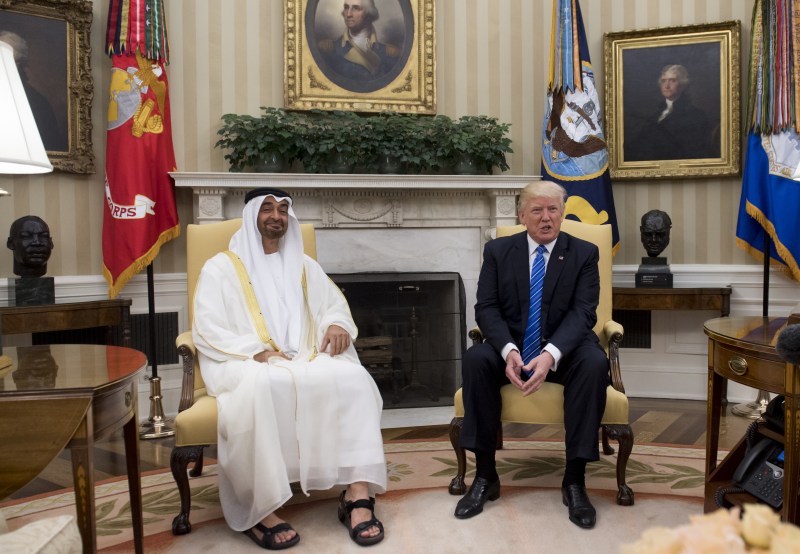 A dam has broken and our media are desperate to avert our eyes from it.  I am stunned at the succession of positive developments that has followed the announcement almost a month ago that the United Arab Emirates is normalizing relations with Israel. Momentum is accelerating toward the long dreamed-of goal of peace between Israel and its Arab neighbors.

I have to pinch myself after writing such a thing to remind myself that decade after decade of strenuous effort has failed, frustrating presidents of both parties and stymieing plan after plan put forth by diplomats and NGOs. Yet, improbable as it may seem to the smart set, Donald Trump, denounced as an imminent threat to world peace by almost all the academic, diplomatic, and journalistic elites, may have triggered the process of reconciling the Arab world to peaceful coexistence with Israel.

Among the good news announced just this week: