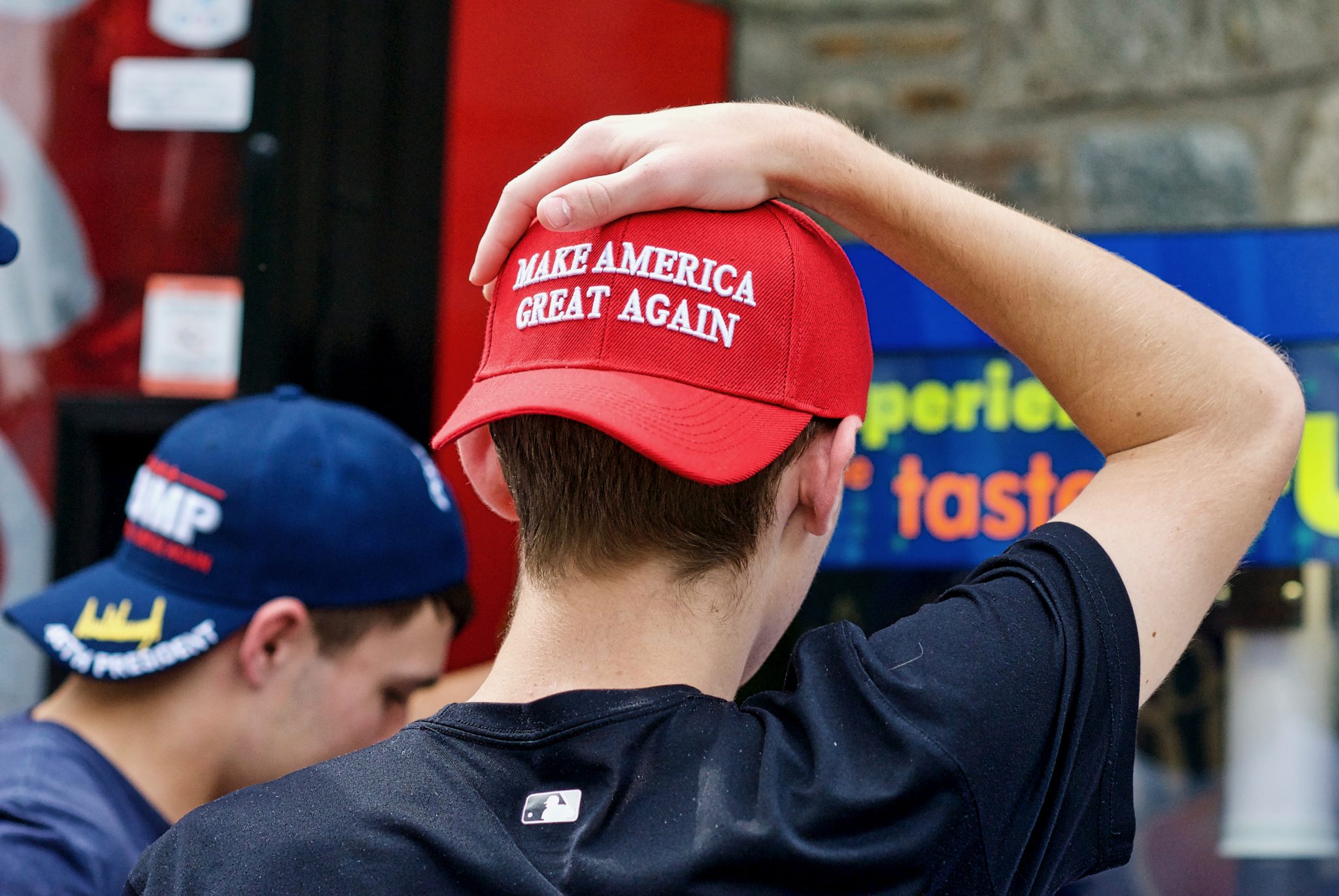 A new poll released Wednesday by the Cato Institute suggests a reason for this frantic reaction to Trump’s assertion. The survey of 2,000 Americans 18 years of age and older unambiguously indicates that the reluctance of moderates and conservatives to share their political views has increased significantly since 2017.

According to the poll, conducted on Cato’s behalf by YouGov, “The share of moderates who self‐​censor increased 7 points from 57% to 64%, and the share of conservatives rose from 70% to 77%, also a 7‐​point increase.” Perhaps more significantly, strong liberals constituted the only ideological cohort that indicated more freedom to express their political opinions.

Only 42 percent indicate that they self-censor. A majority of committed liberals (58 percent) feel free to say what they think. This is why those with left-leaning political views seem to dominate the political discourse. They are doing most of the talking while moderates and conservatives keep their own counsel and wait patiently for Election Day.

Many Democrats mistakenly believe this illusory dominance of the public debate means they have won the hearts and minds of the electorate. As we saw in 2016, however, the reluctance of right-of-center voters to argue with puffed-up progressives simply meant they wanted to avoid shaming and social ostracism. They kept their peace until it really mattered — when they reached the voting booth. That’s the beauty of the secret ballot — people who decline to be bullied by “strong liberals” can make their voices heard loud and clear in November. According to the Cato survey, the number of people choosing this path is far larger than it was in 2016. Moreover, they span the entire demographic spectrum: