from Piers Morgan at The Daily Mail:

Just when I thought you were the only sane celebrity left in this increasingly mad world of frenzied partisan bulls**t, you suddenly decide to go all ‘woke’ on me.

As you once sang: ‘Why would you wanna break a perfectly good heart?’

Of course, we all know the answer.

Taylor Swift, who is hugely popular in middle America, hasn’t chosen this moment to abandon her very sensible apolitical stance and come out as a Democrat because she genuinely thought: ‘Oh, I must alienate half my audience today.’

No, she’s done it because the howling Twitter mob hammered her into submission. 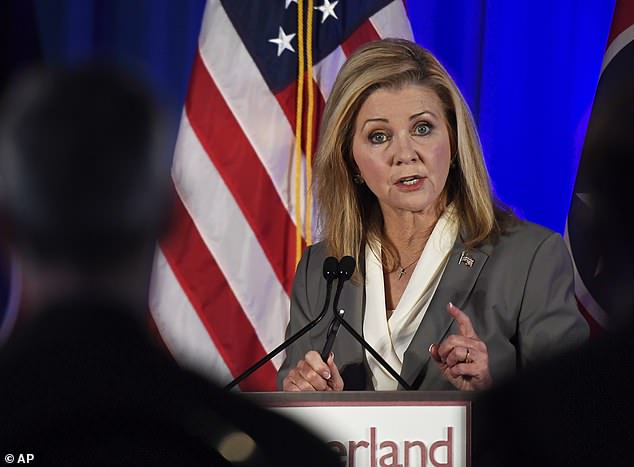 ‘I’m not going to sit here and go into my political views,’ she said a few years ago, ‘because that’s not what I choose to do. I choose to do music.’

She was right then, and she would be right now.

But such a refreshing attitude from an entertainer is now deemed unacceptable.

Ever since Donald Trump was elected President, Taylor has been roundly abused by vicious trolls on social media for NOT attacking him in public.

She was branded a coward and a traitor, and a dog whistler for white supremacists.

Even mainstream media piled on her, condemning her for her silence.