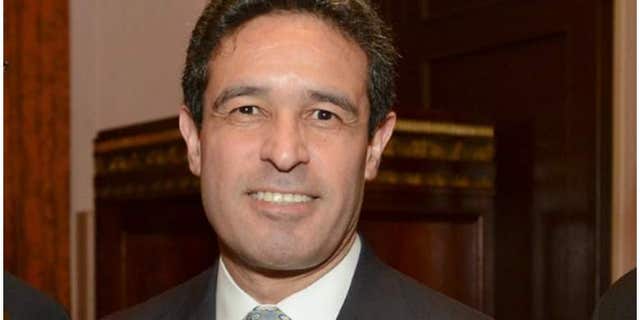 After an hour of oral arguments, Barack Obama-appointed U.S. District Judge Edgardo Ramos ruled the subpoenas to Deutsche Bank and Capital One have “a legitimate legislative purpose,” and that Trump was unlikely to prevail in a lawsuit to quash the requests. Judges have the option to recuse themselves if there is an appearance of bias.

Federal election records show that, when he was a partner at the law firm Day Pitney LLP and before he was appointed to the bench in 2011, Ramos sent $350 to Connecticut Democrat Rep. Jim Himes from 2007 to 2008, as well as $500 to elect New York Rep. Nydia Velazquez in 2010.

Ramos also contributed $1,000 to Sen. Kirsten Gillibrand’s Senate campaign in 2009, another $1,000 to the Democratic Senatorial Campaign Committee, and several thousand dollars over several years to Obama for America. His political donations apparently stopped after his elevation to the judgeship, in line with ethical standards.