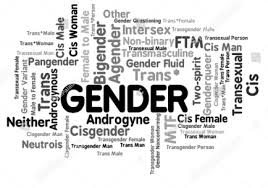 The California Democrat claims the new rules are meant to make the new Congress “the most inclusive in history.”

But Spencer Brown of Young America’s Foundation (YAF) makes note of a string of tweets in which Pelosi has celebrated things like brothers, Women’s Equality Day, Father’s Day, and Mother’s Day. In fact, as of Monday afternoon, Pelosi’s Twitter bio touts the San Francisco liberal as being a mother and grandmother.

“If we’ve learned anything from Speaker Pelosi over the last couple of months, it’s that she believes in certain rules for all of us and a different set of rules for herself,” Brown tells One News Now. “You can see through these tweets … that these words are important and they matter because they convey different meaning.”