Monday’s large pro-gun rights demonstration in Richmond, Virginia, provides another example. The event has been framed as a right-wing protest. But, gun rights are not an inherently political issue, and many on the left who oppose almost everything Republicans stand for will also stand up to defend the Second Amendment. Here are a few: 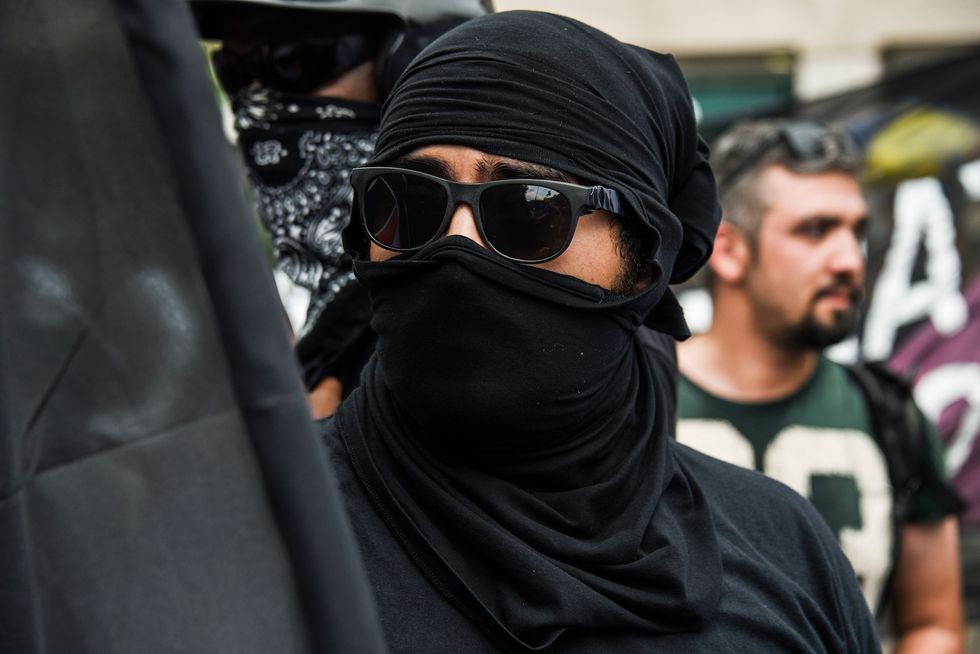 All Antifa groups are not created equal. But some of them, including in Virginia, are extremely pro-Second Amendment. Members of Richmond’s Antifa Seven Hills rallied alongside conservative gun rights advocates Monday at the State Capitol.

“This is our fight as much as anyone else’s,” sad Antifa member James, according to Vice News. “It’s our state, and we are left largely out of the debate. The presence of an armed left is not discussed, it’s not understood.”