A long time ago Zanetta Smith got sick and couldn’t work anymore — and then she lost her apartment, WGME-TV reported.

“You fall into bad times, and sometimes it’s hard to get out of it,” Smith told the station.

She’d been living in her car for the last five years until a friend offered to let her stay in a storage shack in the woods, WGME said. 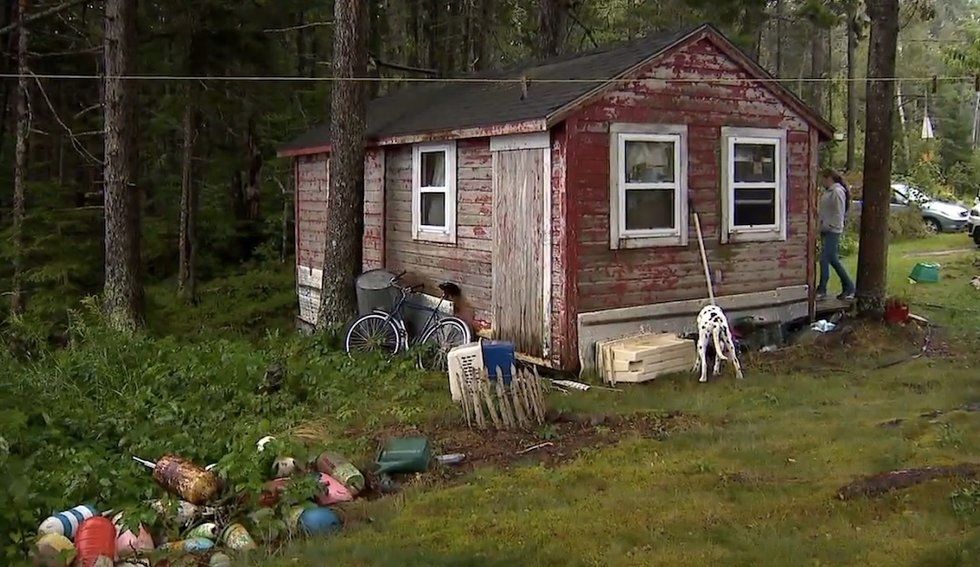 It’s a better situation, but the shack has no toilet, shower, or running water, the station said.

“It was pretty tough in the winter,” Smith told WGME, adding that for years she’s been on the waiting list for a Section 8 voucher as she seeks a place of her own.

And Smith is far from alone: Maine Housing indicates the Section 8 waiting list is up to 18,316, the station said.

“Being on the list for so long it’s very frustrating,” she told WGME.

Asylum-seekers get temporary housing within a few months

But in the meantime, the station said over 150 asylum-seekers who have arrived in Portland since June have moved out of a city shelter and into units in Bath, Brunswick, Lewiston, Portland, and Scarborough.