You must watch the Instagram video and the end of the article to really capture the leftist insanity at work.

‘All they care about right now is creating this manufactured outrage, this chaos’

A black conservative activist took video of a violent Black Lives Matter demonstration at a Dallas restaurant where he was eating with friends over the weekend and narrated the scene as it unfolded into violence — to the point where he said police arrived and deployed tear gas and pepper spray.

Damani Bryant Felder — a supporter of President Donald Trump and a founder of The Right Brothers — posted the video to his Instagram page which began with the mostly white demonstrators verbally disrupting diners seated outside the restaurant. 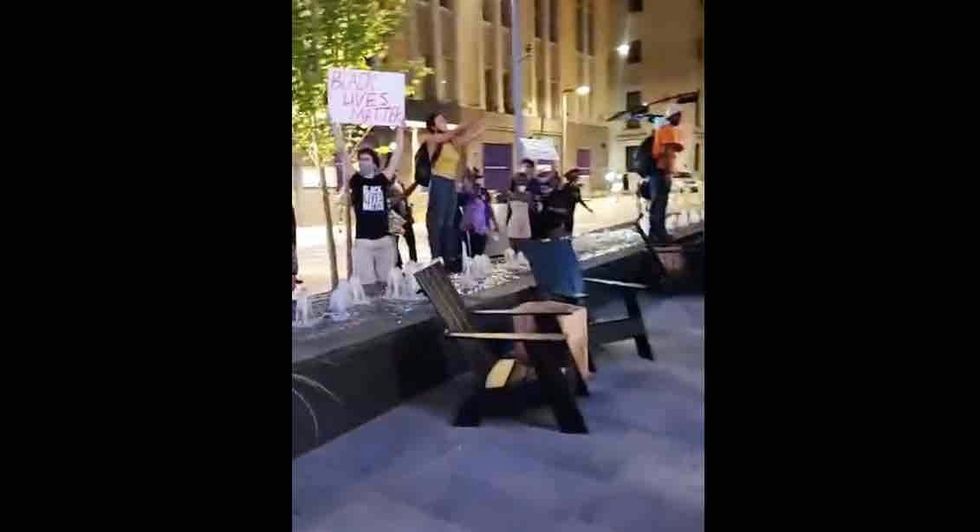 As the demonstrators chanted and cursed, Felder noted families seated with young children who were enduring the torrent of verbal abuse and profanity. 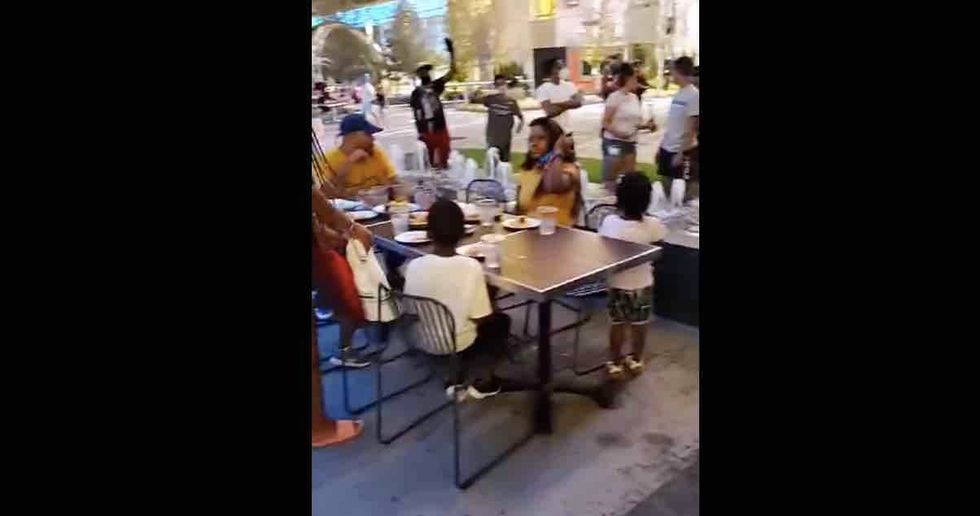 “They’re out here right now trying to act a fool,” he said of the demonstrators who soon began advancing on the tables and the restaurant staff and throwing objects and shoving those in their way.

“Here it is, see?” Felder observed. “They create the unrest, and then they get upset when someone actually speaks up for themselves. That’s the problem.”

Felder, with outrage in his voice, said the demonstrators “can’t behave … this is Marxism, cultural Marxism to a T! They did not come out here to be heard, they came out here to create a scene. You’ve gotta realize what this really is and call it out for what it really is.”