The ACLU, that bastion of 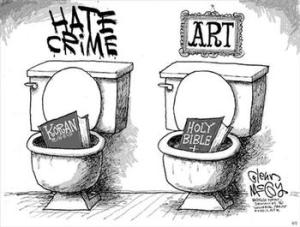 righteousness, has now taken upon itself to rank the presidential candidates.
The Nashua Telegraph reports that the ACLU (American Civil Liberties Union) has released their “Candidate Report Card”, ranking candidates for the Republican nomination and President Barack Obama on how well – or poorly – they adhere to the Constitution.

I wasn’t aware The ACLU had a sense of humor? They must have quite a good one because they have to be kidding. What would they know about the Constitution other than how to subvert it?

You may also say, who cares. I, for one, care. If the ACLU rates high, any Republican candidate, you best run away, from said candidate. 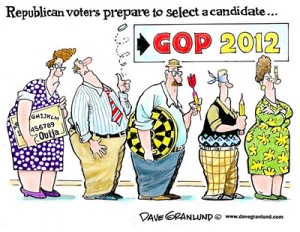 So, let’s take a look and see what they came up with.

You would think this would be a slam-dunk for the anointed one. Oh contraire.

The criteria that they used to rank the candidates is as follows:

The rankings, represented by lit or unlit “Lady Liberty torches” (see, they do have a sense of humor), were based on seven categories: humane immigration policy, closing Guantanamo Bay and ending indefinite detentions, gays and lesbians serving openly in the military, ending torture, ending a surveillance state, gay marriage 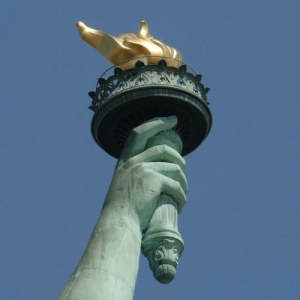 and freedom of reproductive choice. (Weren’t these first seven amendments in the Bill of Rights?) Candidates could score up to four torches in each category, according to the report.

Here are the 2012 candidates in order of ACLU preference:

Newt Gingrich and Rick Perry each got only 2 ACLU torches

Rating lowest and last on the ACLU scale are Mitt Romney and Rick Santorum with 0 torches. Michele Bachmann also rated 0 but has dropped out of the race.

I don’t know about you but if the ACLU doesn’t like a candidate, that alone is a good reason for me to support them.

So, that tells me I have 3 candidates to choose from.

There’s Bachmann, but she dropped out. That’s not much of an option.

How about Mitt? Well 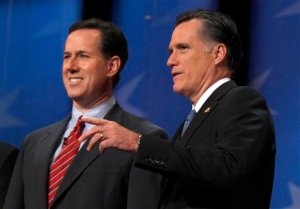 , he’s a squishy moderate that keeps telling us he’ll work with the democrats. “Work with democrats” is code for conservatives must compromise & libs don’t. He’s out.

That leaves one. Rick Santorum.

I stand corrected. The ACLU has performed a service after all.