Trump cut the size of the Bears Ears and Grand Staircase-Escalante monuments in 2017, which created a firestorm of criticism from activists who said the president’s decision hurt Native American communities. END_OF_DOCUMENT_TOKEN_TO_BE_REPLACED 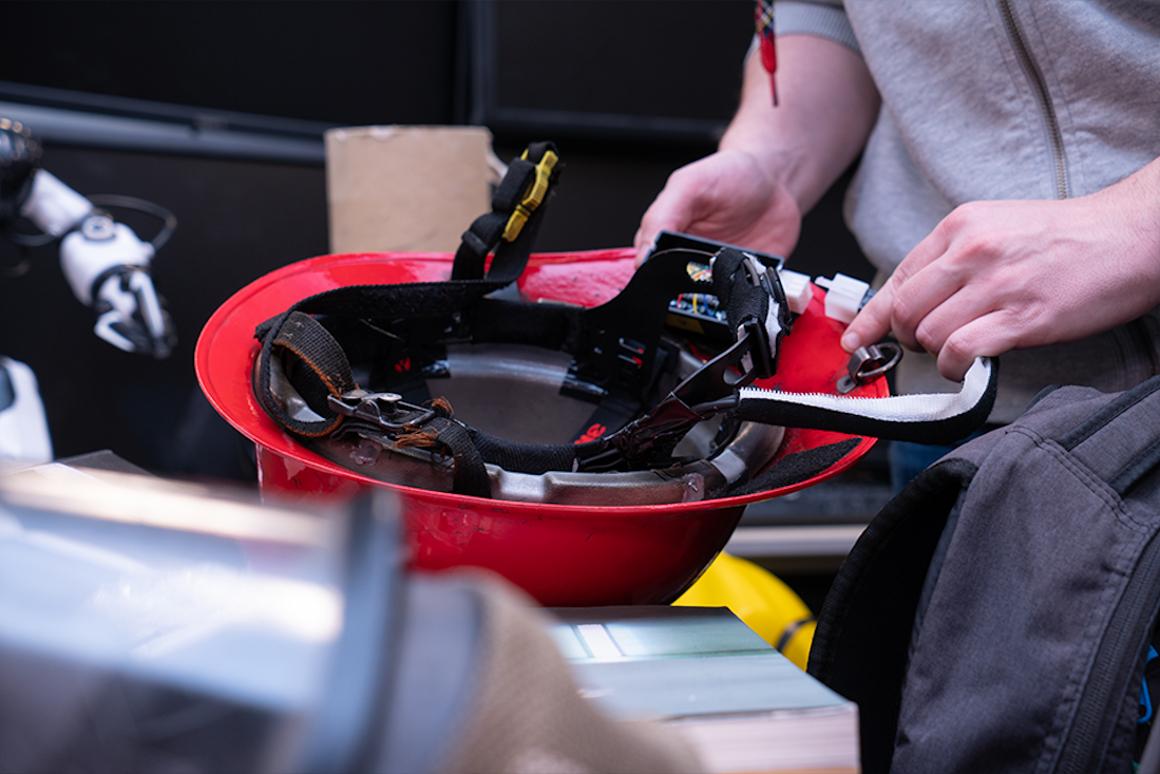 We’ve seen a few devices designed to give firefighters an idea of the interior layout of a burning building, including the SmokeBot. But once they’re inside, smoke may prevent first responders from being able to see where they’re going. The Haptic Helmet from Carnegie Mellon University’s Engineering department could help. END_OF_DOCUMENT_TOKEN_TO_BE_REPLACED

Long ago when men cursed and beat the ground with sticks, it was called witchcraft… END_OF_DOCUMENT_TOKEN_TO_BE_REPLACED 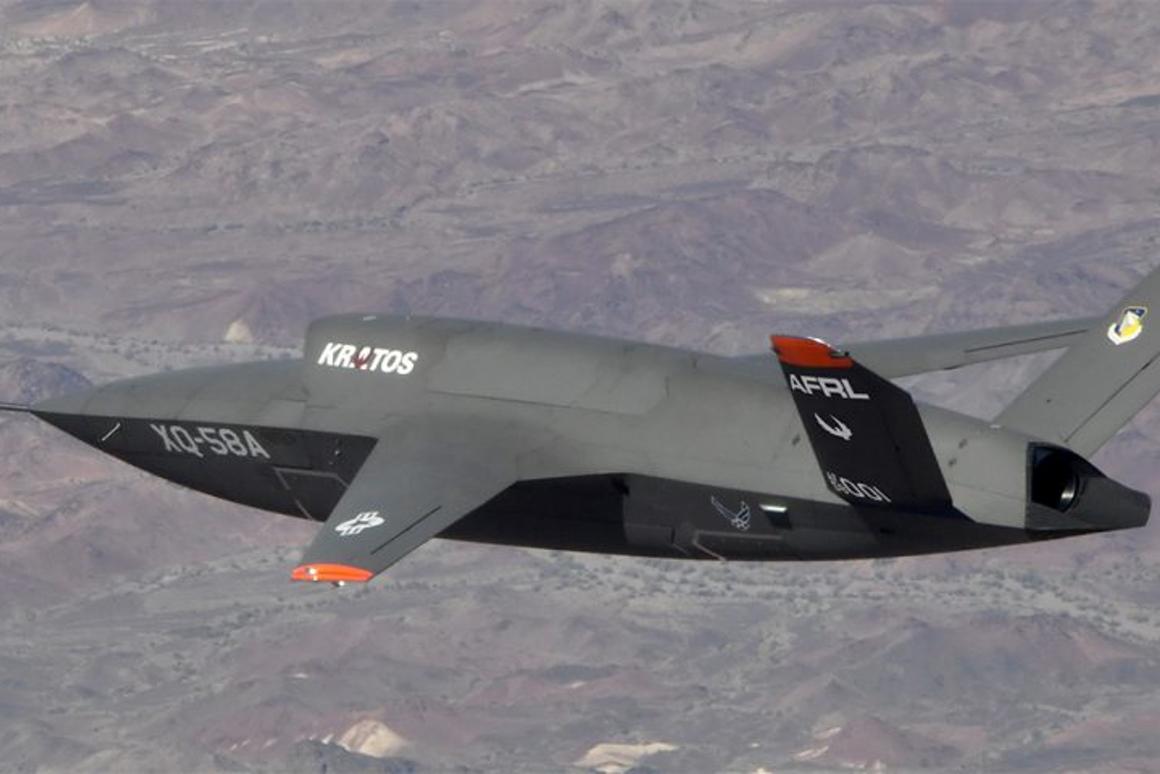 The jet-powered XQ-58A Valkyrie demonstrator drone has returned to the air three months after being damaged in a landing mishap. On January 23, the unmanned aircraft being developed by the US Air Force Research Laboratory (AFRL) and Kratos Defense & Security Solutions completed its fourth flight test at Yuma Proving Ground, Arizona.

END_OF_DOCUMENT_TOKEN_TO_BE_REPLACED

A dirt-caked little boy was playing at the playground and walked up to his mother and asked, “Who am I?” END_OF_DOCUMENT_TOKEN_TO_BE_REPLACED

The misleading ad claimed that 2,900 children die from gun violence every year. However, as Washington Free Beacon reporter Stephen Gutowski noted, almost half of those “children” are actually adults ages 18 and 19. In fact, the ad merely cites misleading data from Bloomberg’s gun control group, Everytown for Gun Safety. END_OF_DOCUMENT_TOKEN_TO_BE_REPLACED When a team of Yamaha engineers found this 1988 hydrofoil prototype in the back of a warehouse, they couldn’t resist restoring it and taking it for a spin
Yamaha

Hydrofoiling boats are by no means new. The first hydrofoil-related patent dates all the way back to 1898, and there are numerous photos of hydrofoiling boats zipping along from the early 1900s. But their eye-popping ability to rise up out of the water and glide along with minimal drag never fails to catch the eye and spark the imagination, and it’s hard to watch one in action without wondering what it feels like to drive.

END_OF_DOCUMENT_TOKEN_TO_BE_REPLACED

After a long day of shopping, my daughter and I stopped at a grocery store.

I ran in to pick up a few things, leaving her in the car. END_OF_DOCUMENT_TOKEN_TO_BE_REPLACED

Human trafficking, whether for slave labor or sex, is utterly abhorrent. And no matter how advanced or enlightened we claim to be, it may be worse than anytime in the past.

A few days ago the Wall Street Journal reported that, “President Trump on Friday signed an executive order aimed at combating human trafficking and online exploitation.”

It is estimated that between 18,000 and 20,000 victims are trafficked into the United States every year. Imagine an entire town near you being swept up and sold into slavery every year.

“The Mexican state of Tlaxcala has been identified as the biggest source of sex slaves to the US. In 2015, five out of 10 of Homeland Security’s “most wanted” sex traffickers were from Tenancingo, in Tlaxcala. There were estimates that one in 10 people from Tenancingo were involved in trafficking.” END_OF_DOCUMENT_TOKEN_TO_BE_REPLACED 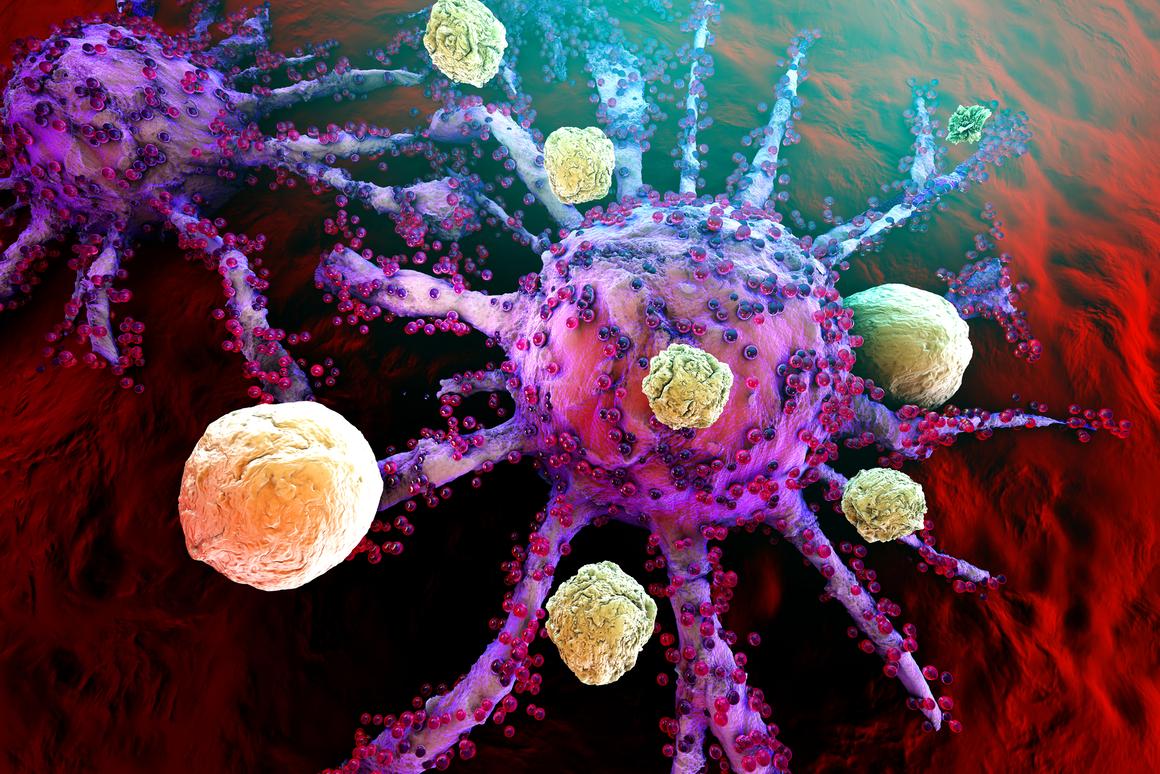 The best way to fight off cancer might be to strengthen the body’s immune system and help it identify and kill tumors. This field of study is known as immunotherapy, and while it’s showing promise it can be quite expensive. Now, researchers at the University of Wisconsin-Madison have developed artificial nanoparticles that should be cheaper and easier to produce.