The History of Constitution Day 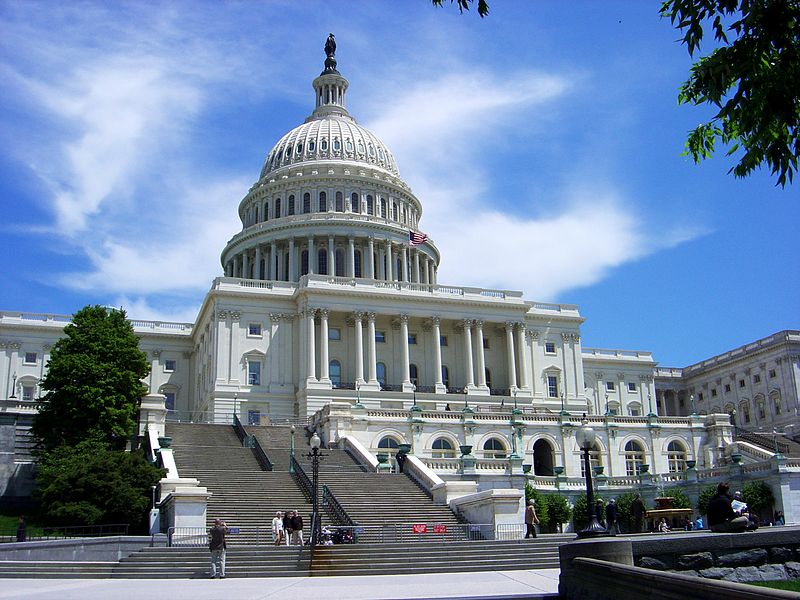 “I Am an American Day”

In 1939, the New York City news tycoon William Randolph Hearst suggested the creation of a holiday to celebrate American citizenship. Not only did Hearst have a wide readership of his many daily newspapers, but he had significant political connections, and in 1940, Congress designated the third Sunday in May as “I am an American Day.” President Harry Truman present the resolution, setting aside this date in honor of the American people, especially those who had recently become citizens of the United States.

The holiday quickly gained support and popularity through the efforts of the United States Immigration and Naturalization Service. Additionally, in 1944, Hearst sponsored a 16 minute film titled I Am an American, which was featured in American theaters, and subsequently became a top news story. It was an immediate hit. Within 5 years, the governors of the existing forty-eight states had issued state proclamations in agreement with the national holiday.

One of the most significant individuals in the development of the holiday was a Louisville, Ohio resident named Olga T. Weber. In 1952, she petitioned the leaders of the municipality to change the date of the holiday to correspond with the anniversary of the signing of the United States Constitution. Once they agreed to it, she didn’t stop there, and took her requests to the State, who also approved. In 1953, Olga went to United States Congress, and both the Senate and the House of Representatives approved her requests. The original resolution was overturned and a new law took its place. After Dwight D. Eisenhower signed it, the “I am an American Day” observation became “Citizenship Day” and moved to September 17.

Louisville, Ohio was the first city in the United States to celebrate Citizenship Day on September 17, 1952.