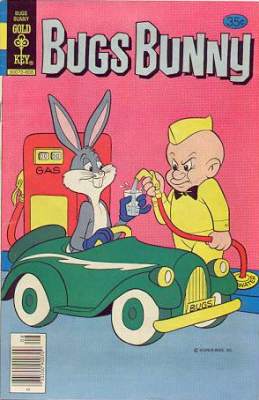 There was this gas station out in the country trying to increase it’s sales, so the owner put up a sign saying “Free Sex with Fill-up.”

Soon a “not so bright” customer pulled in, filled his tank, and then asked for his free sex.

The owner told him to pick a number from (1) to (10) and if he guessed correctly, he would get his free sex. The buyer then guessed (8) and the proprietor said, “No, you were close. The number was (7). Sorry, no free sex this time but maybe next time”.

Several days later, the same man, along with his buddy this time, pulled into the station for a fill-up. Again he asked for his free sex. The proprietor again gave him the same story and asked him to guess the correct number.

The man guessed (2) this time, and the proprietor said, “Sorry, it was (3). You were close but no free sex this time”.

As they were driving away, the driver said to his buddy, “I think that game is rigged. He doesn’t give away free sex”.

The buddy replied, “No, it’s not rigged — my wife won twice last week.”