A Blonde’s Year in Review

January – Took new scarf back to store because it was too tight.

April – Trapped on escalator for hours ? power went out!!! 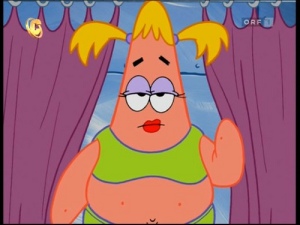 May – Tried to make Kool-Aid…..wrong instructions….8 cups of water won’t fit into those little packets!!!

June – Tried to go water skiing…..couldn’t find a lake with a slope.

August – Got locked out of my car in rain storm….car swamped….convertible top left open.

September – The capital of California is “C”….isn’t it?