Most people are taught as children not to  play with their food. But one sculptor has made an artwork out of it. 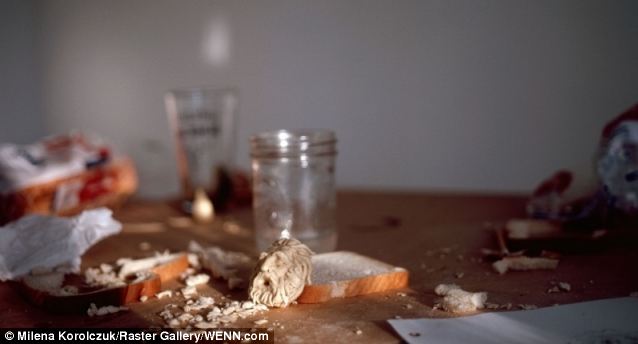 Rather than eating her sandwiches, Polish  artist Milena Korolczuk has recently taken to transforming them into tiny  sculptures including this one of Prometheus

Ms Korolczuk creates her sculptures,  including this one of John Malkovich, entirely from Wonder Bread 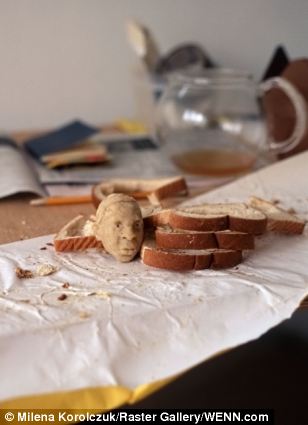 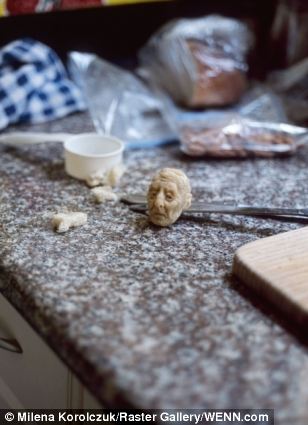 Rapper Jay-Z, above, and Polish author  Witold Gombrowicz, below, are among Milena Korolczuk’s creations

But while some, such as Jay-Z and Andy  Warhol, are instantly recognisable, some are perhaps less well known.

She also includes mythological figures such  as Prometheus. 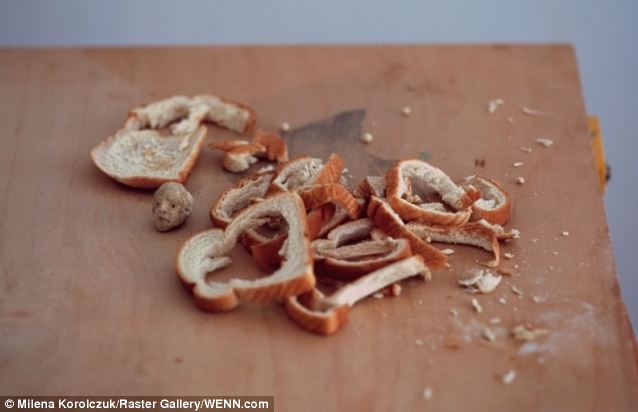 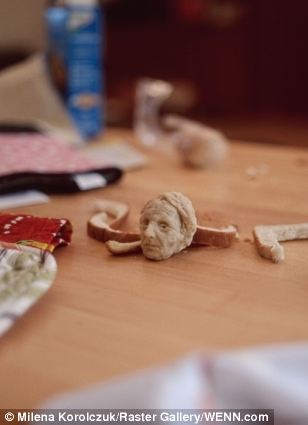 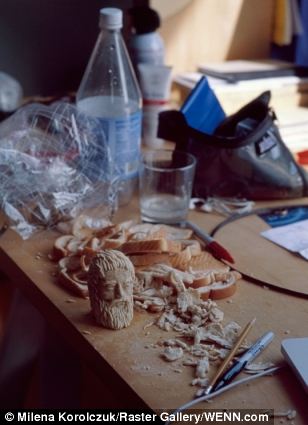 As well as a range of famous faces, Ms  Korolczuk also carved her very own version of Stonehenge, in Wiltshire, from the  food.

She even created her own tiny version of the  Earth itself.

Her creations are made entirely using balled  up bits of Wonder Bread. 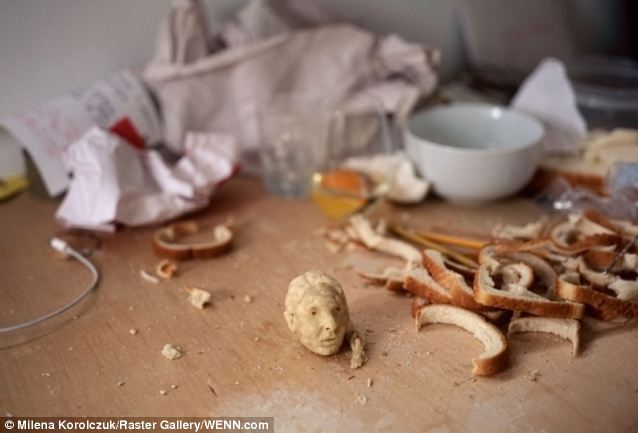 As well as instantly recognisable faces  from the world of pop, Ms Korolczuk also created her own version of performance  artiste Marina Abramovic

Little is known about Ms Korolczuk, though  she is said to be better known among art circles for her film and photography  that any sculpture work.

Although she works from her home in Oakland,  California, Ms Korolczuk originally hails from Podlasie Zabludow in north east  Poland.

She graduated from the Poznan University of  Fine Arts in 2010. 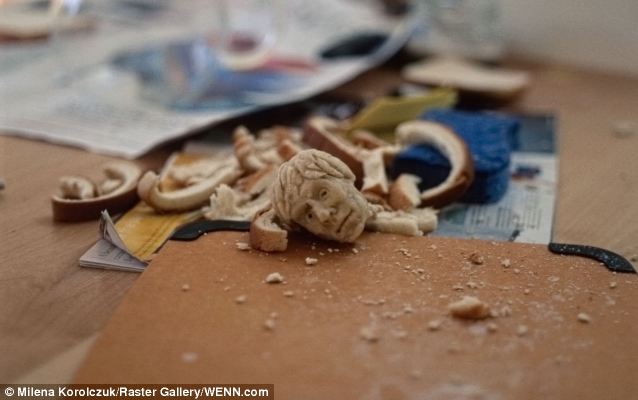 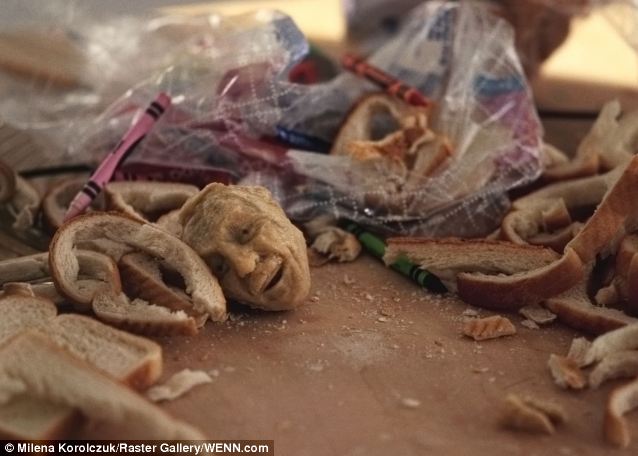 Entertainment giant Walt Disney is  made out of bread