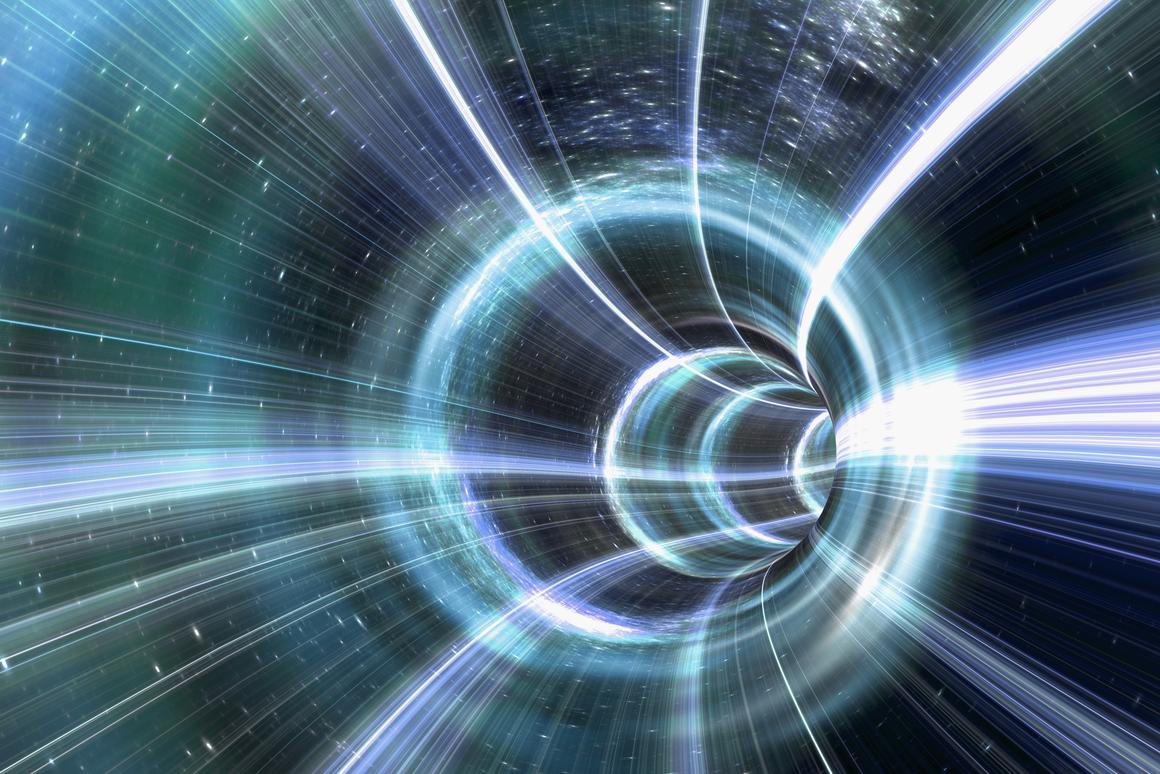 They might be a staple of science-fiction, but wormholes are surprisingly plausible in the real world – so how do we find them?
fredmantel/Depositphotos

Wormholes are a staple of science fiction – but could they be science fact? Surprisingly, a bridge between two distant points in space and time fits into current physics models, although no evidence that they do exist has ever been found. Now, researchers from the University at Buffalo have outlined how we might go about looking for them in our own galaxy.

Star Trek, Dr. Who, Stargate, Interstellar, Sliders and countless other movies, TV shows, novels and video games have all dealt with wormholes in some way. Usually they’re depicted as tunnels that instantly connect two points separated by huge distances, allowing for a convenient way for ships and people to travel across the cosmos. Sometimes they allow for time travel, and other times characters use them to slide into other universes or dimensions.

While they might seem like little more than handy narrative devices, wormholes are surprisingly plausible in the real world. They’re consistent with Einstein’s general theory of relativity, and could conceivably offer the same kinds of benefits as their fictional counterparts – namely, faster-than-light space travel, time travel or jumps through the multiverse.

Of course, just because their existence is technically possible doesn’t mean they actually exist. So far, no astronomers have ever spotted any kind of evidence of a wormhole, but maybe that’s because we don’t know what to look for. Now, a team of scientists at the University of Buffalo have outlined how and where we might find that evidence.