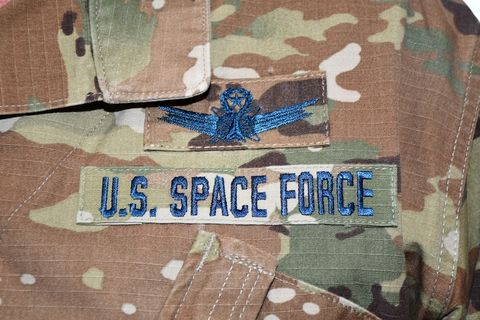 The U.S. Space Force has finally articulated its vision of “spacepower.” The service’s new Space Capstone doctrine describes spacepower as what military systems will be used to further American power on Earth. While spacepower doesn’t currently include actual spaceships and laser guns, that’s probably just a matter of time.

Military power is typically described in terms of tank divisions, bomber wings, fleets, and other types of forces. Power wielded by the U.S. Army and its competitors is described as “ground power,” while power wielded by the Navy is “seapower” and the Air Force as “air power.”

So what is “spacepower,” then? The doctrine describes it as “the totality of a nation’s ability to exploit the space domain in pursuit of prosperity and security,” enabling that country “to protect and defend space-based sources of economic power.” That means spacepower will safeguard the satellites that help grow the civilian economy, from weather satellites to the globe-spanning GPS network.