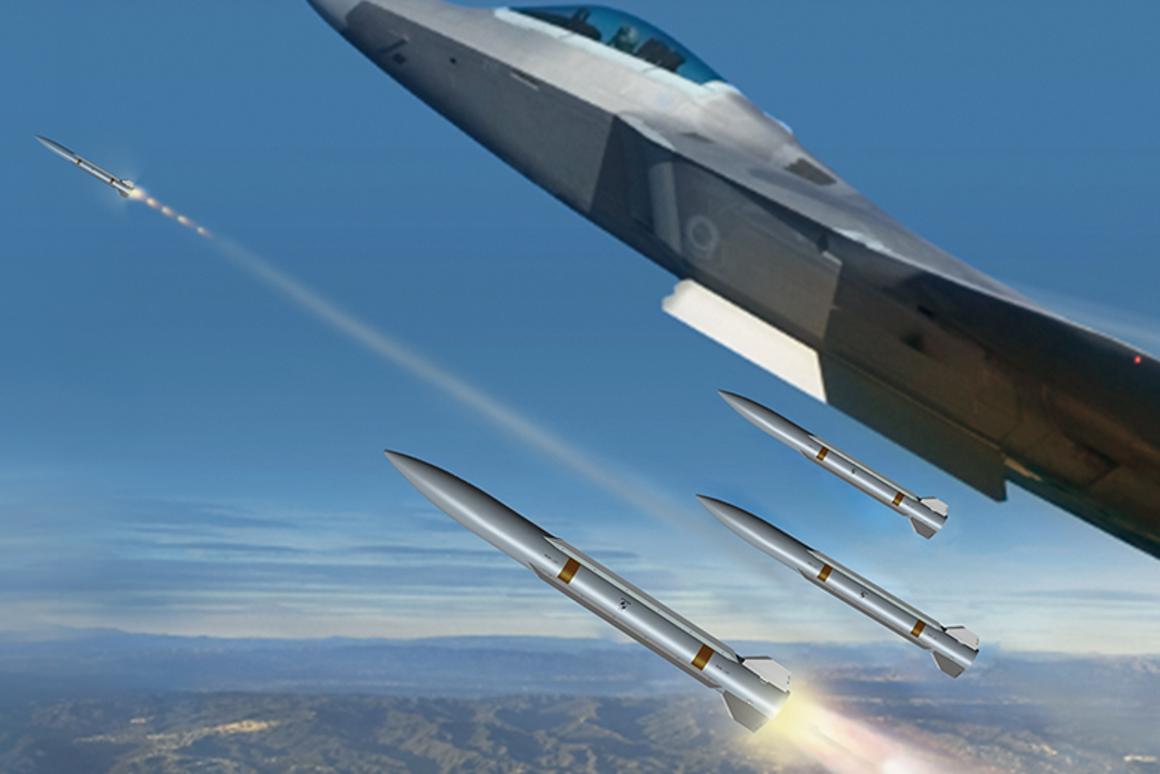 Raytheon has taken the wraps off its new Peregrine medium-range, air-to-air missile that is half the size and expense of current medium air-launched missiles but has greater range and effectiveness. Designed to be used against drones, manned aircraft, and cruise missiles, it’s compatible with fourth and fifth-generation fighter aircraft.

According to Raytheon, the Peregrine is faster and more maneuverable than the present inventory of medium-range, air-to-air missiles and boasts an advanced, miniaturized sensor, guidance, and propulsion systems for detecting and tracking moving or stationary targets at any time of day and in any weather condition.

Another innovation of the Peregrine is that it is built out of a combination of off-the-shelf and 3D-printed components to reduce costs, yet it is only about 6-ft (1.8 m) long and around 150 lb (68 kg). It’s compatible with current launching gear, which means that a fighter armed with Peregrine can carry twice as many missiles.

Raytheon hasn’t yet released any other specifics about Peregrine’s specifications, capabilities, price, or availability.