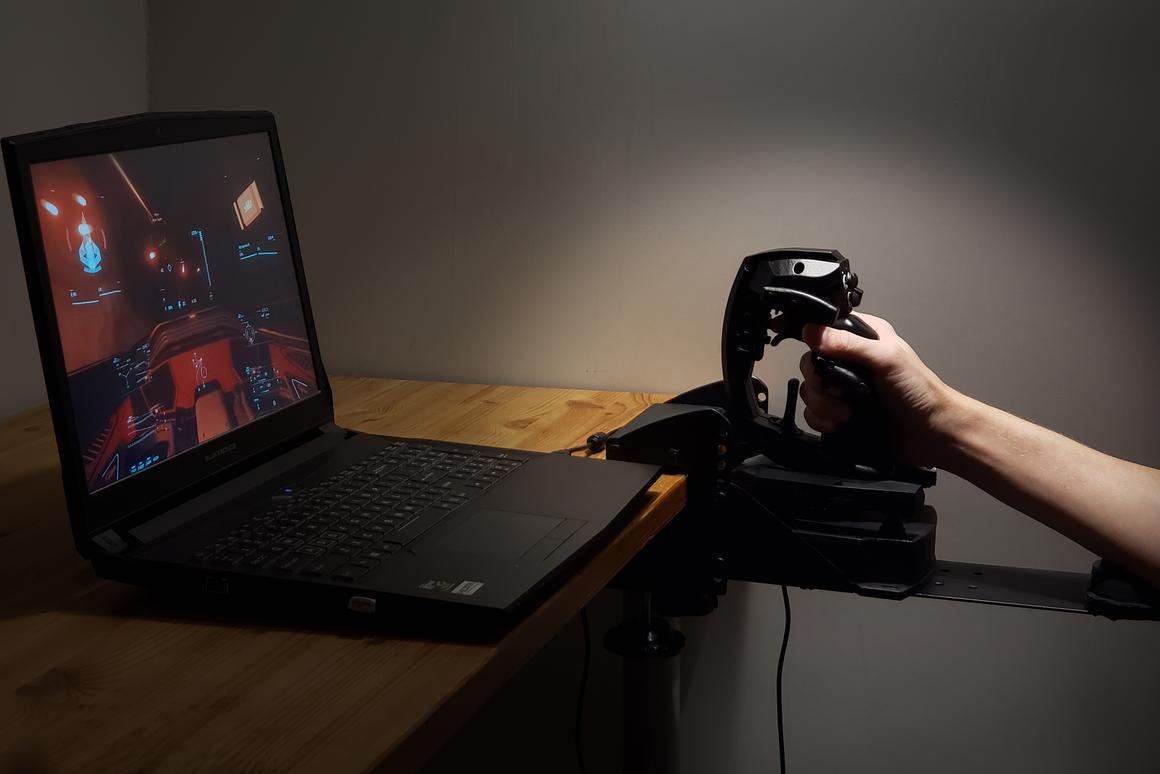 It almost goes without saying that flying aircraft or spacecraft is tricky – even in games. The third dimension really complicates things, and traditional controllers or joysticks can only really provide half the puzzle. Now, a small startup called Sublight Dynamics has unveiled a prototype for a one-handed joystick with six degrees of freedom. 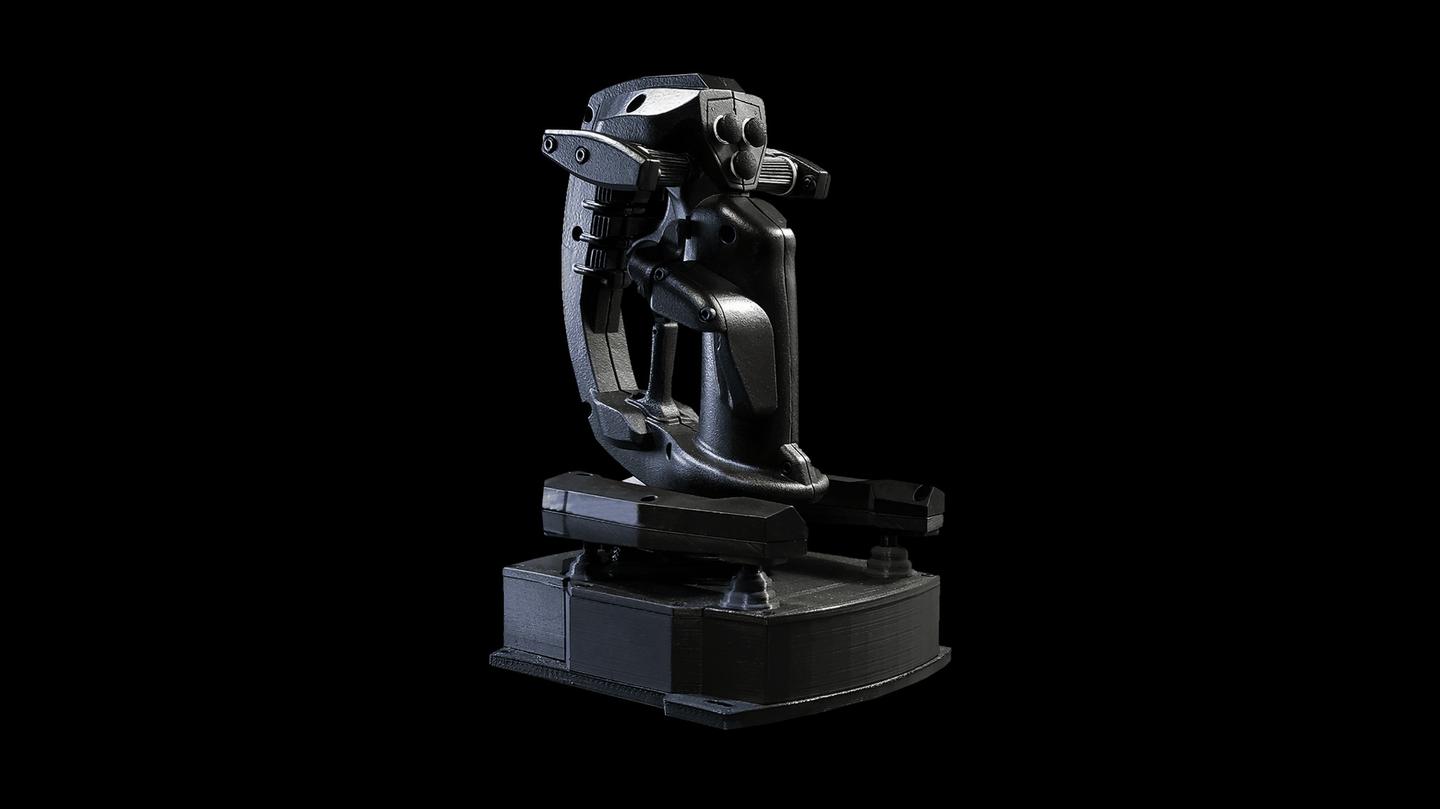 Rather than sitting on a flat surface, the 6DOF joystick is designed to clamp on the edge of a desk. There, a user can simply push or pull the handle in the desired direction – up, down, left, right, forward, backward, as well as tilting and turning it to make use of the rotation axes.

The joystick is kitted out with various force sensors that tell it which direction it’s being moved in. That design choice apparently makes input changes smoother and small adjustments easier. Plus that means there are no bearings or other parts that can wear out. It’s designed to be operated with one hand, whether you’re a lefty or righty thanks to a swappable palm rest.