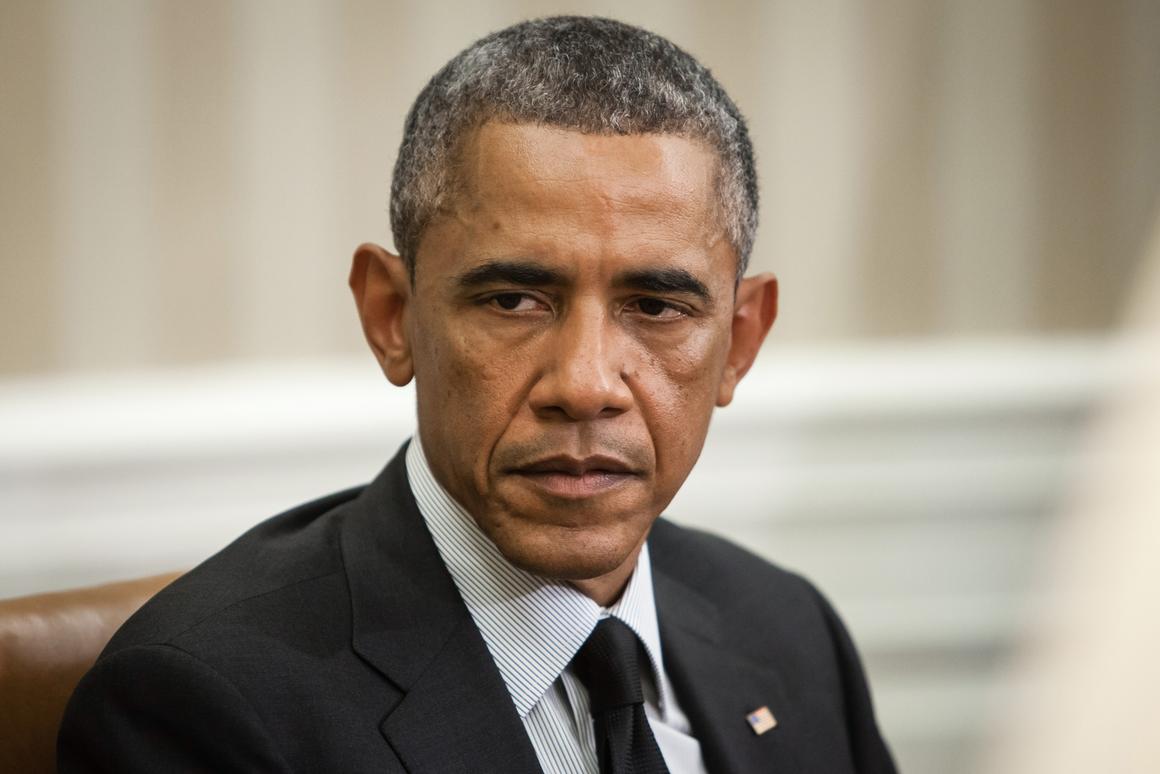 Back in 2009, a New York Times article appeared with the headline, “After 44 days in the White House, Obama’s hair is grayer.” The article referred to a common trend of presidents’ hair turning dramatically gray during their terms in the Whitehouse.

This idea of stress turning hair gray has pervaded popular culture for centuries. It’s often referred to as Marie Antoinette syndrome, in reference to an oft-told, but most likely apocryphal, story of the ill-fated French queen’s hair turning white overnight after being captured during the revolution.

While the idea of one’s hair turning white in an instant after a sudden fright is an amusing cartoonish fiction, there is a solid body of anecdotal evidence describing instances where hair rapidly turns white after months, or even weeks, of stress or trauma.

“Everyone has an anecdote to share about how stress affects their body, particularly in their skin and hair – the only tissues we can see from the outside,” explains senior author on the new study, Ya-Chieh Hsu. “We wanted to understand if this connection is true, and if so, how stress leads to changes in diverse tissues. Hair pigmentation is such an accessible and tractable system to start with – and besides, we were genuinely curious to see if stress indeed leads to hair graying.”