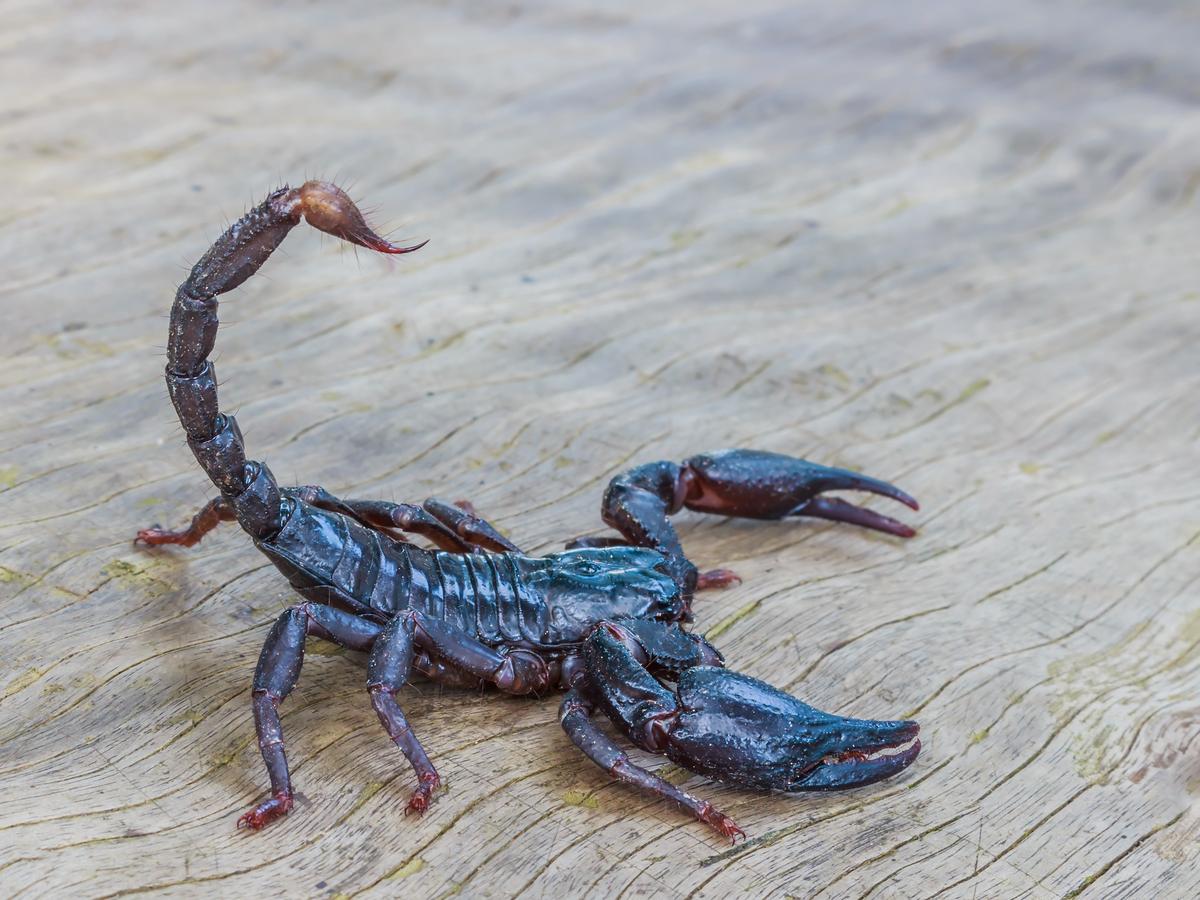 They mightn’t seem like the most obvious places to look, but the venom of deadly creatures like spiders, snakes and scorpions are an increasingly rich source of medicines for human health. The latest example of this comes from scientists at Fred Hutchinson Cancer Research Center, who have discovered a tiny protein in scorpion venom that could become part of a potent new treatment for arthritis.

While drugs exist to treat inflammation in sufferers of arthritis, a scattergun approach means that the often bring severe side effects. These types of non-targeted steroid treatments sweep through the whole body and while they can act swiftly to relieve inflammation, they can also cause high blood pressure or weight gain, and make it harder for diabetics to manage their condition, to list a few examples.

“For people with multijoint arthritis, the side effects of controlling the disease can be as bad or worse than the disease itself,” says Dr. Jim Olson, who led the new research. “Steroids like to go everywhere in the body except where they’re needed most. This is a strategy to improve arthritis relief with minimal systemic side effects.”