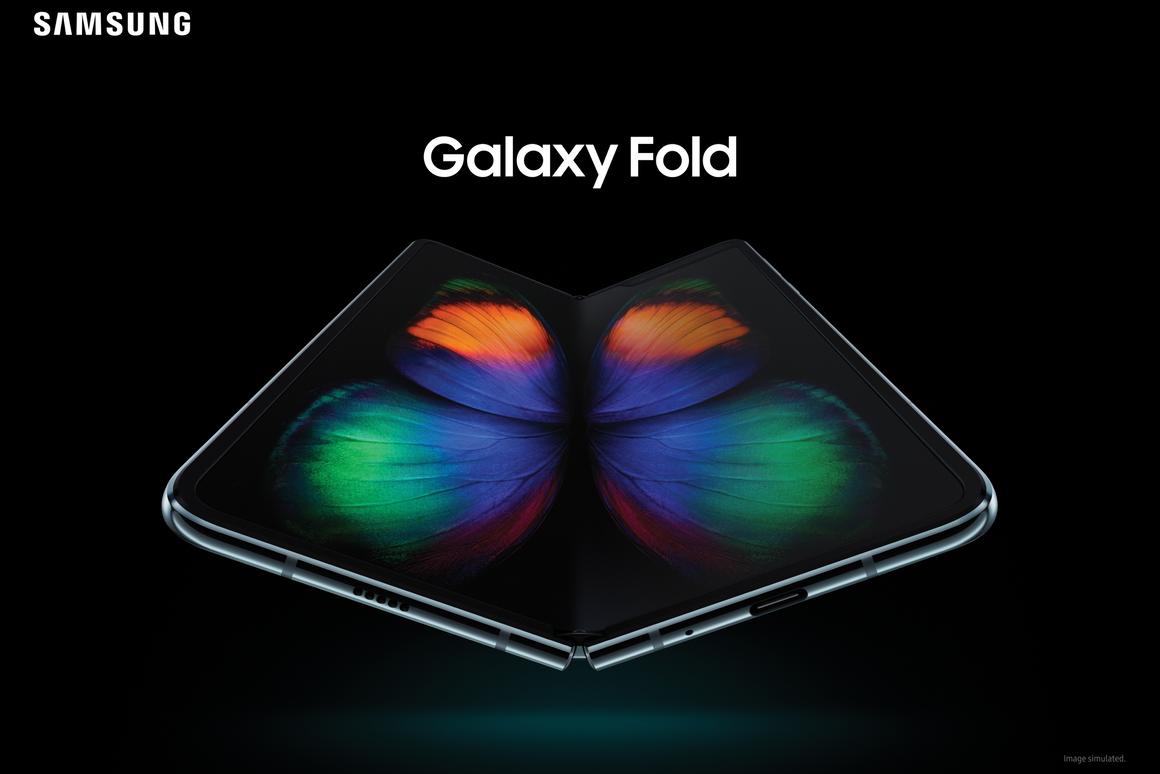 Back in July, Samsung announced that its troubled Galaxy Fold smartphone would go on sale in September, and has now confirmed that the refreshed and revised folding phone will launch in Korea on September 6. Visitors to IFA 2019 in Berlin, Germany, can experience the phone for themselves, but for those who can’t make it to the Messe this weekend, Samsung has released a hands-on video.

Korean availability will be followed by release in “select countries” like France, Germany, Singapore, the UK and US, and a 5G-capable version will also be available in key markets.

“The category-defining Galaxy Fold is a device that defies the barriers of traditional smartphone design,” said the company’s DJ Koh. “Now, we’re excited to release this pioneering mobile technology, and allow consumers to experience it for themselves. Consumers have responded positively to larger screens, and the Galaxy Fold’s revolutionary form factor offers a bigger, more immersive screen without sacrificing portability. This is what we call innovation of new mobile experience in action.”

The Fold offers users both a smartphone and small tablet experience – featuring a 4.6-inch 1,680 x 720p Super AMOLED display when closed and a 7.3-inch 2,152 x 1,536 pixel Dynamic AMOLED screen when opened. There are a bunch of cameras in play here too. The cover gets a 10 megapixel selfie camera, there are two front cameras when folded out (8 MP and 16 MP), and a triple camera array around back (16 MP and two 12 MP).