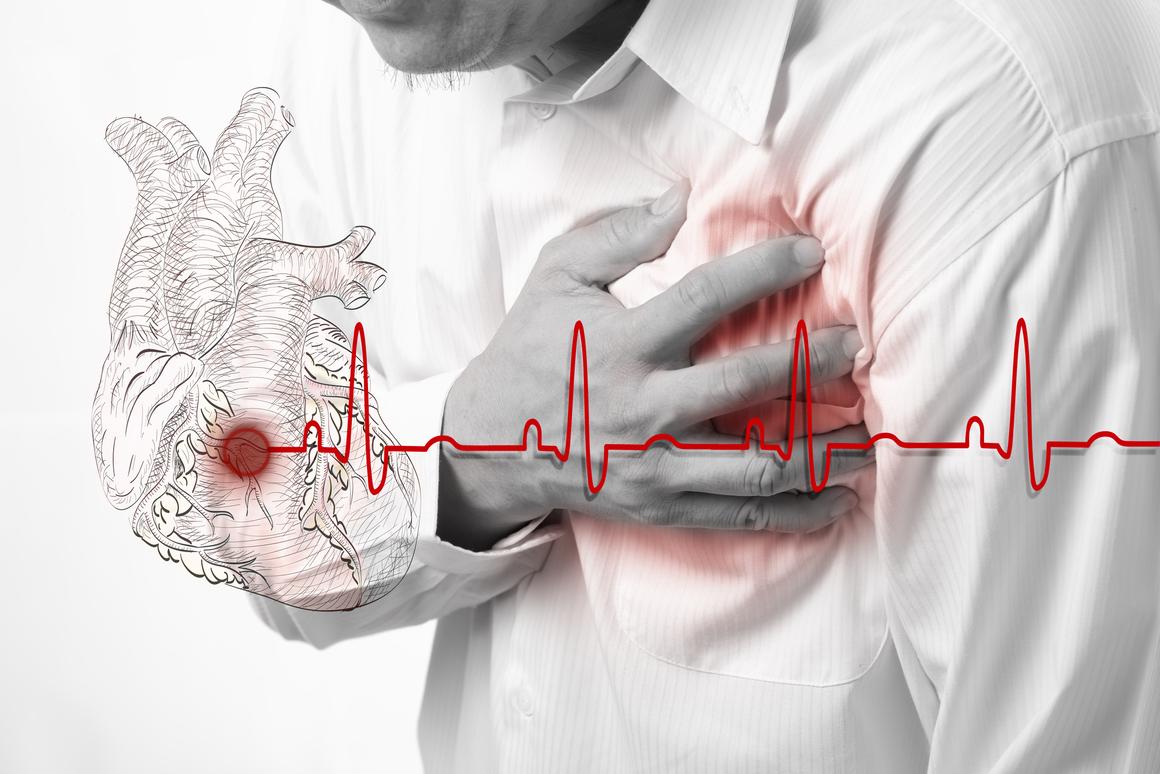 Researchers have found a protein that can improve heart scar tissue in large animals and are looking towards human trials
suriyaphoto/Depositphotos
Heart disease is the biggest killer in the Western world. A part of the problem is that even if one survives a heart attack, damage to the heart muscle results in the formation of thick scar tissue that can increase the chance of heart failure. Now researchers have found a way to improve the quality of the scar tissue in animal models, resulting in improved heart function following a heart attack.
The research centers on a protein therapy called recombinant human platelet-derived growth factor-AB (rhPDGF-AB), which had previously been shown to improve heart function in mice that had suffered a heart attack. In a new study aimed at bringing the treatment closer to human trials, a team set out to discover if it produced similar results in large animals, namely pigs.
The researchers from the Westmead Institute for Medical Research (WIMR) and the University of Sydney found that when pigs that had suffered a heart attack received an infusion of rhPDGF, it did indeed prompt the formation of new blood vessels in the heart and led to a reduction of potentially fatal heart arrhythmia.

“This is an entirely new approach with no current treatments able to change scar in this way,” says Associate Professor James Chong who led the research. “By improving cardiac function and scar formation following heart attack, treatment with rhPDGF-AB led to an overall increase in survival rate in our study.”