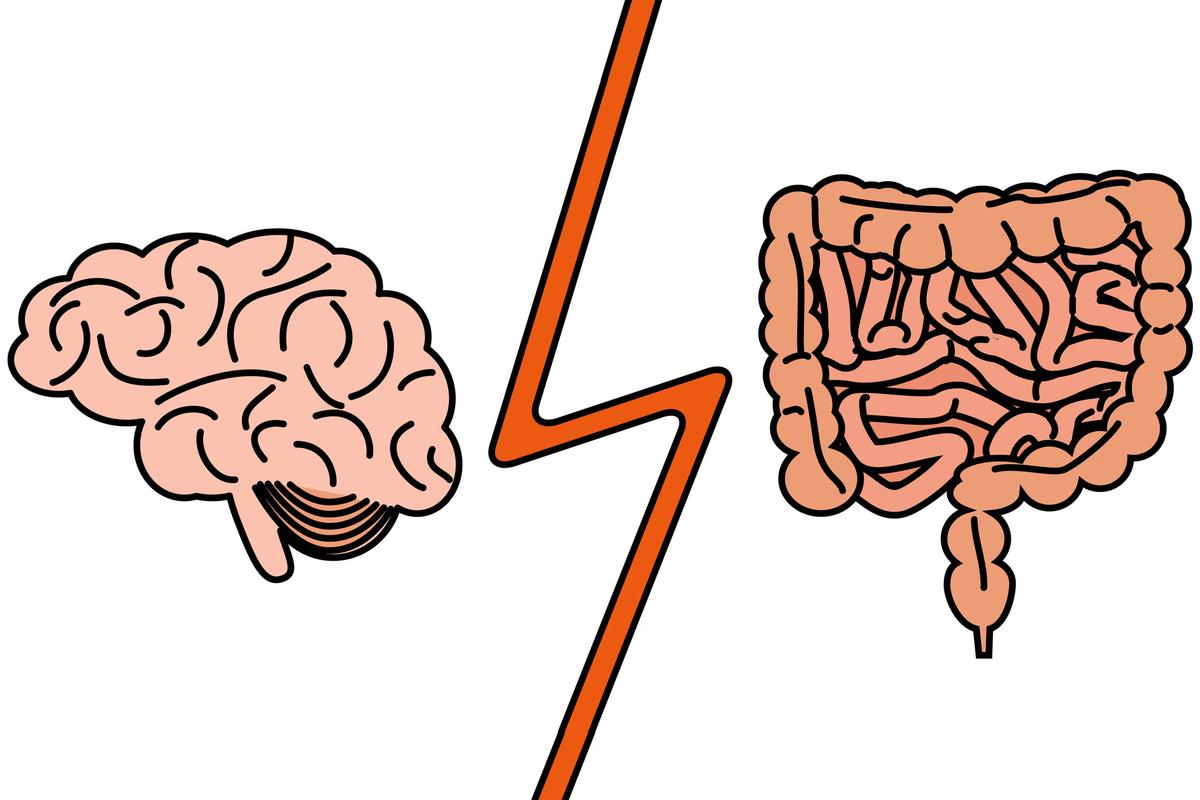 A new paper published in the journal Nature Neuroscience is adding weight to the growing hypothesis suggesting the toxic protein clumps that cause Parkinson’s Disease begin aggregating in the gut before travelling to the brain. The study, led by scientists from Caltech, points to a particular enzyme that may prevent these proteins from initially clustering in the gut.

The primary pathological sign of Parkinson’s disease is the progressive cell death of the brain’s dopamine-secreting neurons. This is thought to be caused by Lewy bodies, which are toxic clusters of a protein called alpha-synuclein.

In the early 2000s German scientist Heiko Braak published a series of studies with a controversial hypothesis suggesting the damaging Lewy bodies first form in the gut, before moving up into the brain via the vagus nerve. The Braak hypothesis is still relatively divisive to this day, however, a number of recent studies are beginning to build a body of evidence backing it up.