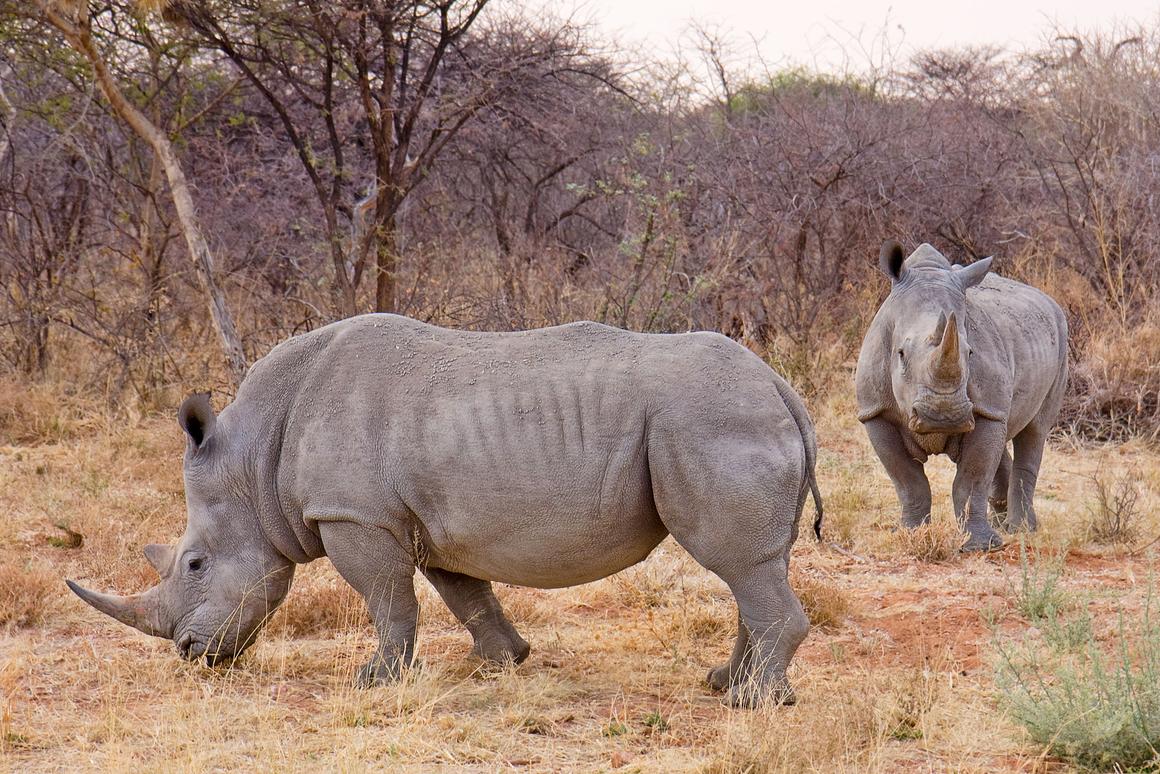 White rhino numbers have bounced back to more than 20,000 individuals compared with fewer than 100 in the early 20th Century
Ikiwaner

We’re used to thinking of fakes and forgeries with disdain, but a new innovation from the University of Oxford looks set to buck that trend: fake rhinoceros horn.

Rhino populations have been devastated by poaching due to demand for their horn, thought to be an aphrodisiac in Chinese medicine (though sellers often cut rhino horn with Viagra, presumably because it – you know – actually works).

What better way to disrupt the rhino horn market than to flood it with indistinguishable cheap fakes? That’s the thinking behind the new substance that uses tail hair from horses, a close relative of the rhino.

Horse hair is a good candidate because, as many know, rhino horn isn’t horn at all but rather tightly-packed hair hardened by excretions from sebaceous glands on the rhino’s nose.