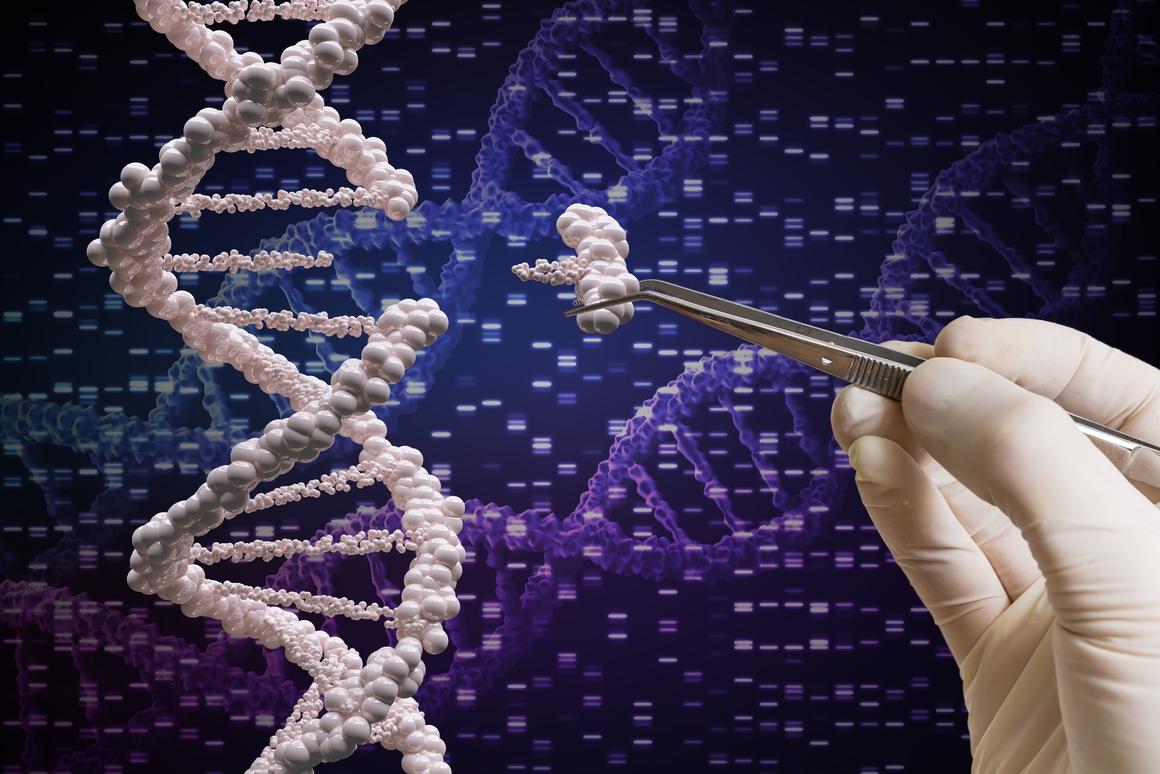 The CRISPR tool is fast developing into a powerful way to edit the genes of bacteria, mammals, plants, humans, and even reptiles. It’s often referred to as “genetic scissors,” but a new improvement turns it into a “genetic Swiss Army Knife.” Research led by Caltech has refined the formula to help the tool zoom in on specific organs, tissues or cell types, and give it greater control over what happens next.

CRISPR contains two main parts: guide RNA molecules that direct the tool to specific parts of the genome, and an enzyme that can then edit the genes at that specific location. The most commonly-used enzyme is Cas9, but other variations are emerging, such as Cas12a, Cas12b and CasX.

But as useful as CRISPR can be, it’s not perfect. Rather than focus on the enzyme, the Caltech team instead made improvements to the guide RNA. The problem they set out to solve is that these molecules are “always on,” meaning they will seek out their target no matter where they are in an organism. This could lead to off-target mutations.