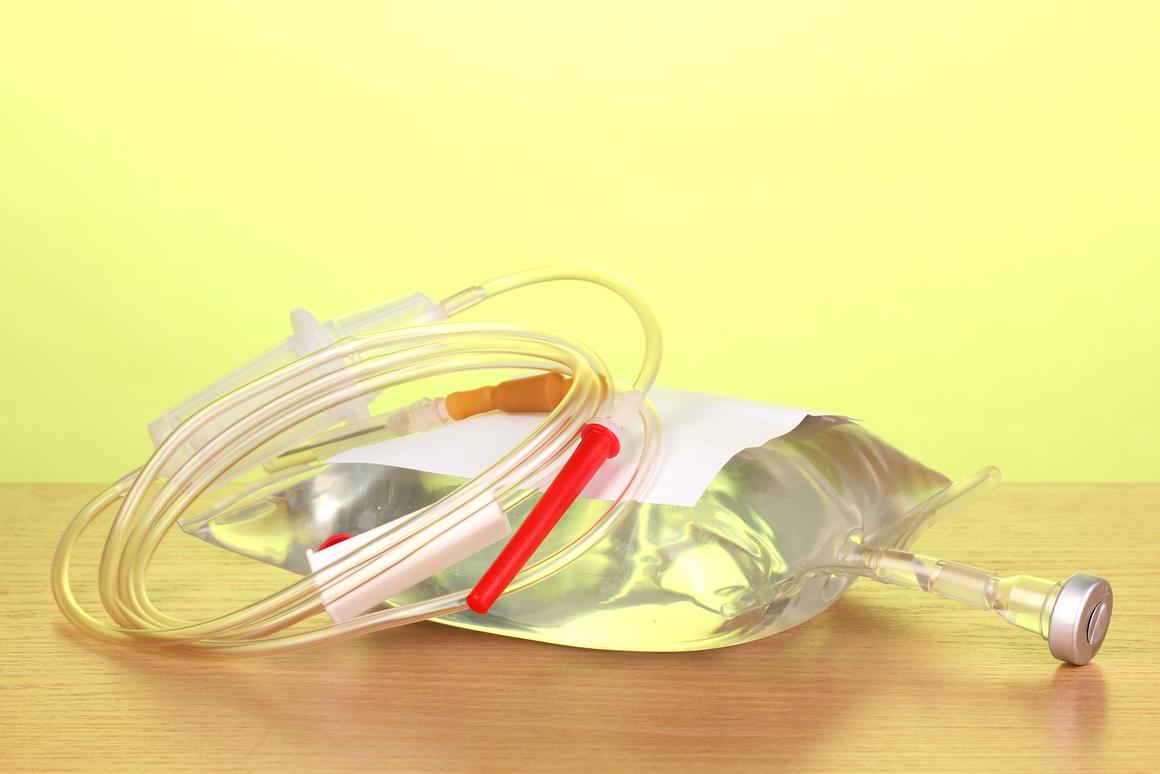 When it comes to preventing TB, IV might be the way to go
belchonock/Depositphotos

Although it’s crucial that people get vaccinated against tuberculosis (TB), the vaccine isn’t always very effective – at least, not when injected through the skin. New research, however, shows that it works much better when delivered directly into a vein.

The study was conducted by scientists from the University of Pittsburgh School of Medicine and the National Institute of Allergy and Infectious Diseases. They were utilizing the only commercially-available human TB vaccine, known as Bacille Calmette-Guérin (BCG). It’s made of a live but weakened form of TB bacteria – Mycobacterium bovis – which occurs in cattle.

For the experiment, the researchers started with 52 macaque monkeys, and divided them into six groups. One of those groups remained unvaccinated, while the others received a standard human-dose hypodermic injection, a stronger-dose injection, an inhaled vaccine mist, a mist plus an injection, and finally a shot of the stronger dose straight into a vein – intravenously, in other words.