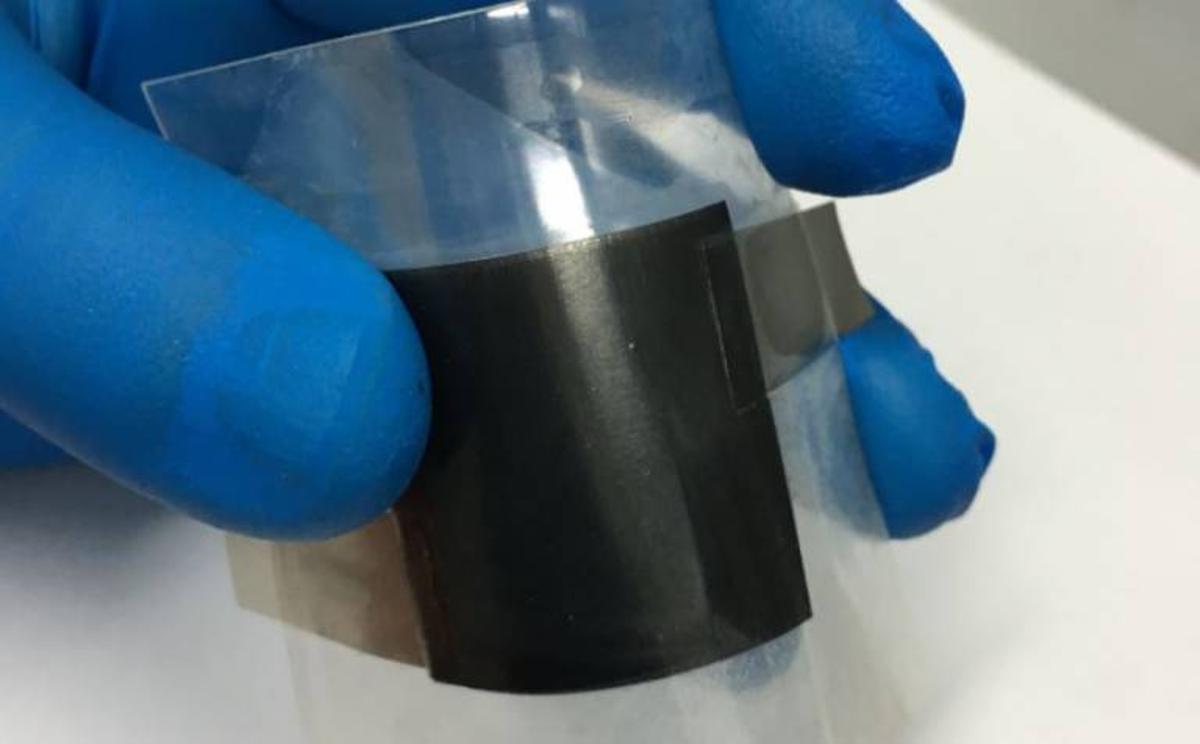 Supercapacitors can charge almost instantly, and discharge enormous amounts of power if needed. They could completely erase the Achilles heel of electric vehicles – their slow charging times – if they could hold more energy. And now Chinese and British scientists say they’ve figured out a way to store 10 times more energy per volume than previous supercapacitors.

A team split between University College London and the Chinese Academy of Sciences has released a study and proof of concept of a new supercapacitor design using graphene laminate films and concentrating on the spacing between the layers, the researchers discovering that they could radically boost energy density when they tailored the sizes of pores in the membranes precisely to the size of electrolyte ions.

Using this design, the team says it’s achieved a massive increase in volumetric energy density. Where “similar fast-charging commercial technology” tends to offer around 5-8 watt-hours per liter, this new design has been tested at a record 88.1 Wh/l. The team claims it’s “the highest ever reported energy density for carbon-based supercapacitors.”