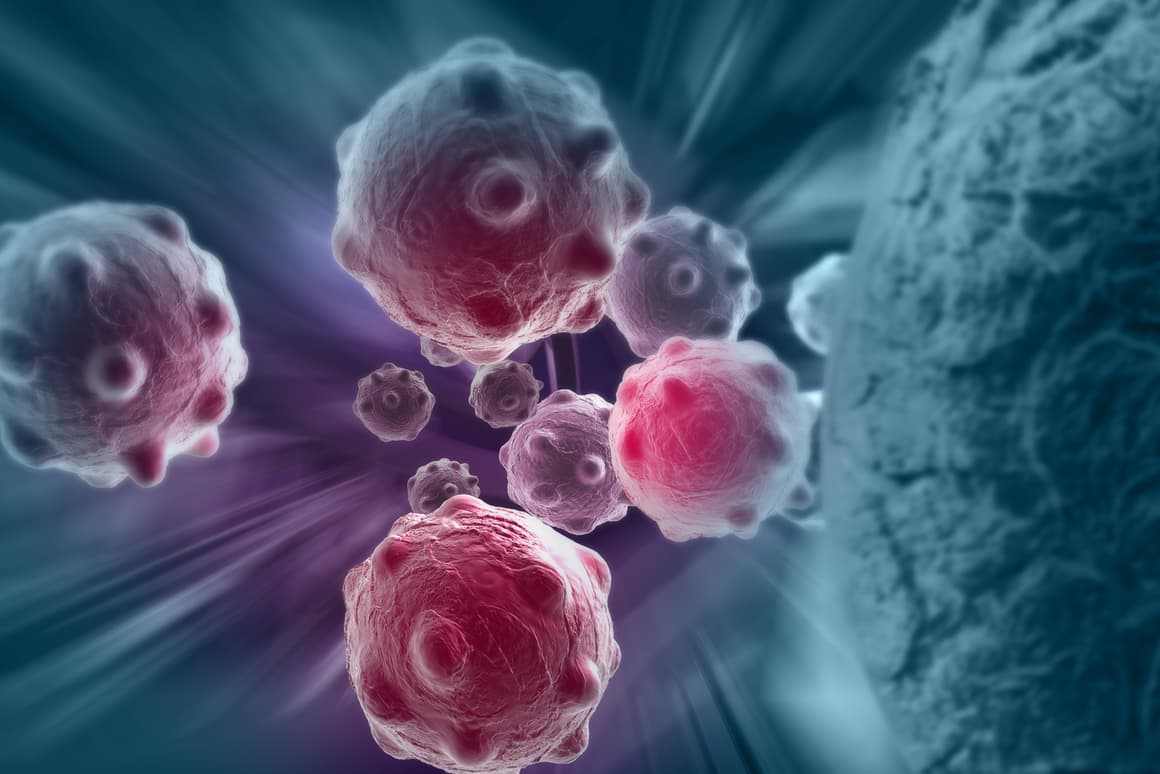 Fighting cancer can sometimes feel like a game of Whack-A-Mole – even after a primary tumor is removed the disease can crop up again in other organs. Now, researchers at the Harry Perkins Institute of Medical Research have developed a drug that can prevent cancer from spreading.

Previous research has shown that before tumors start to spread, they secrete substances that prepare new places for them to settle down. One way in which the disease does this is by making blood vessels in the area “leaky,” allowing the cancer to penetrate them easier. And it’s this process that the new drug, created by researchers at the Harry Perkins Institute, prevents.

“While this behavior of cancer was already known, what we have discovered is that we can interfere with this process because of the way this new drug affects blood vessels,” says Ruth Ganss, an author of the study. “We’ve discovered it restores the leaky vessels which results in the cancer cells flowing past and not setting up shop.”

The drug was originally developed to overcome a different but related problem. Some cancers are known to protect themselves from the immune system by building a barrier of blood vessels around themselves. This drug was designed to “normalize” these blood vessels and make the tumor vulnerable again. And in the latest study, the team realized it could help prevent metastasis as well.