A Nazi gold train has been found in Poland after the man who helped hide it at the end of the Second World War revealed its location in a deathbed confession.

Two men, a German and a Pole, last week claimed they had found the train – believed to contain treasure – close to the small town of Walbrzych in south-west Poland.

Today, Poland’s Culture Ministry announced that a man who helped hide the train had revealed its location shortly before he died. 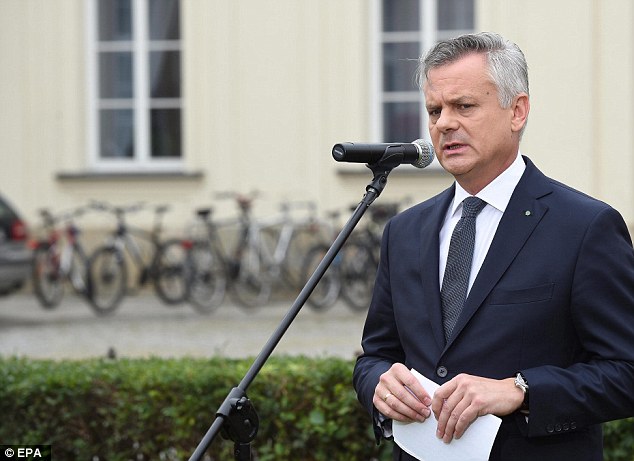 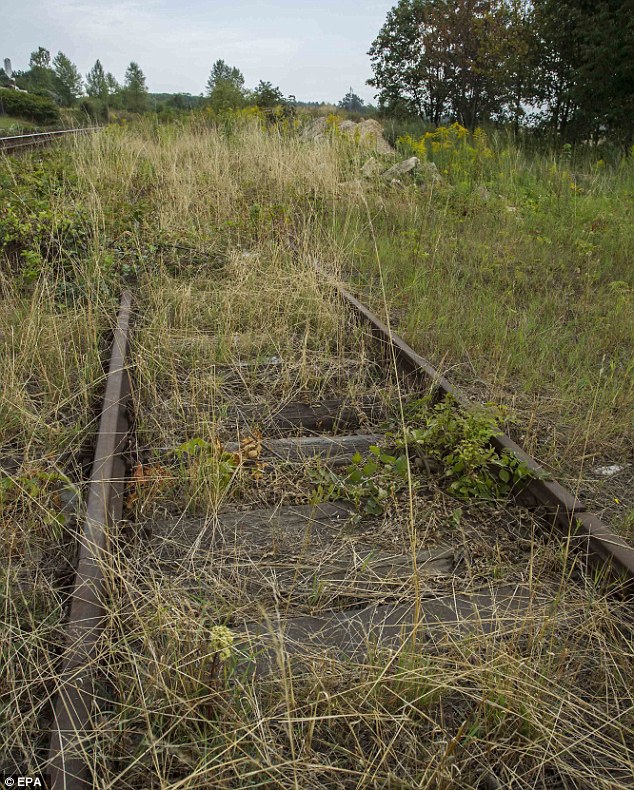 Speaking at a press briefing in the capital Warsaw this afternoon, Piotr Zuchowski, Poland’s National Heritage and Conservation Officer, said: ‘Information about where this train is and what its contents are were revealed on the deathbed of a person who had knowledge of the secret of this train.’

He added that Polish authorities had now seen evidence of the train’s existence in a picture taken using a ground-penetrating radar.

He said the image – albeit blurred – showed the shape of a train platform and cannons.

Mr Zuchowski said the find was ‘unprecedented’, adding: ‘We do not know what is inside the train.

‘Armoured trains from this period were used to carry extremely valuable items and this is an armoured train, it is a big clue.’

He said authorities were now ’99 percent sure the train exists’ and whatever is on it will be returned to the rightful owners, if they can be found.

‘We will be 100 per cent sure only when we find the train,’ Mr Zuchowski added.

Walbrzych regional authorities will conduct the search using military explosives experts, in a procedure that will take ‘weeks’, he said.

However, the two men who claim to have discovered the train had demanded a ten per cent finders fee of the value of whatever may be on it.