If you thought you were having a bad week …

A Pennsylvania man who plays the same lotto numbers everyday and lives a few blocks from the store he plays at daily mistakenly threw away a series of winning tickets, trashing $1.25 million.

‘He was mad,’ said Wendy Hinton, who works at Zhou Grocery in York, the shop the winner would visit each day, and had to tell him she believed he had discarded his winnings, according to ydr.com 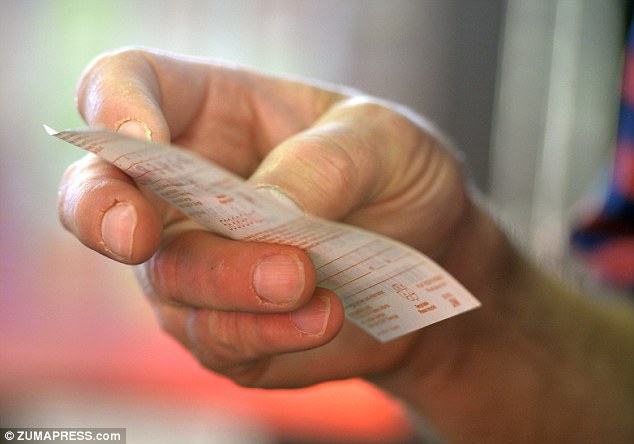 She remembered because he played the same numbers every day, but said she was not sure of the significance.

However he always bought a bunch of tickets with the same numbers – sometimes 20, other times 25 – among his daily lottery purchases that totaled about $100 a day.