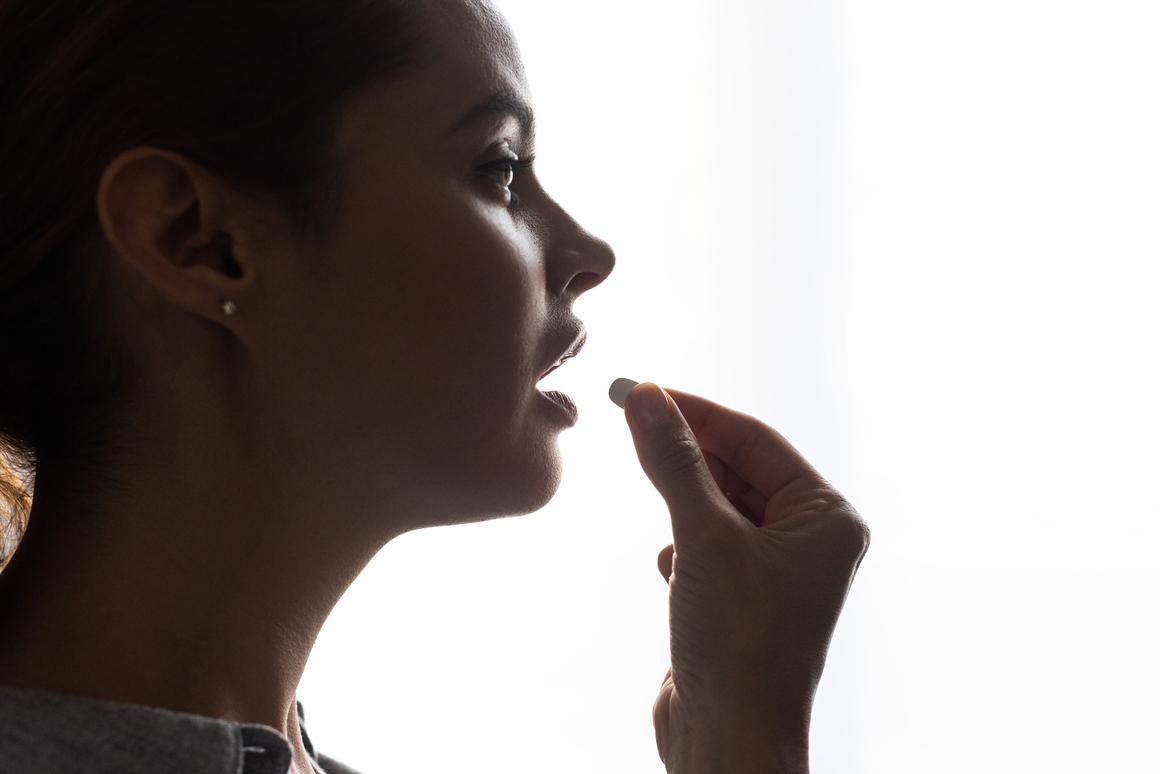 Diabetics may soon be able to take their insulin orally

Earlier this year we covered a blueberry-sized capsule developed by researchers at MIT that would allow diabetics to take their insulin orally rather than by injection. That capsule contained microneedles to deliver the hormone through the stomach lining. Now, the same team has gone a step further, developing a new capsule that would survive a trip through the stomach and deliver its payload to the lining of the small intestine.

The reason insulin and other protein-based drugs can’t currently be taken orally is because they are broken down in the gastrointestinal tract before they can do their work. In an effort to change this, and reduce the need for frequent injections, Robert Langer, Giovanni Traverso and others have been spent years developing oral alternatives, including the aforementioned blueberry-sized capsule.

The team is also responsible for a number of other capsule technologies, including one from 2014 that is designed to make its way through to the small intestine, and a star-shaped assembly from 2016 that unfolds from its capsule container to release medication in the stomach over an extended period. This new capsule combines aspects of both of these.

Firstly, it is designed to survive the harsh, acidic environment of the stomach and reach the small intestine, which, unlike the stomach, doesn’t have any pain receptors. Secondly, when it reaches the small intestine, the higher pH there triggers the capsule to spring open and release three arms that are folded inside. It is these arms that carry the drug payload in patches of 1-mm-long microneedles.