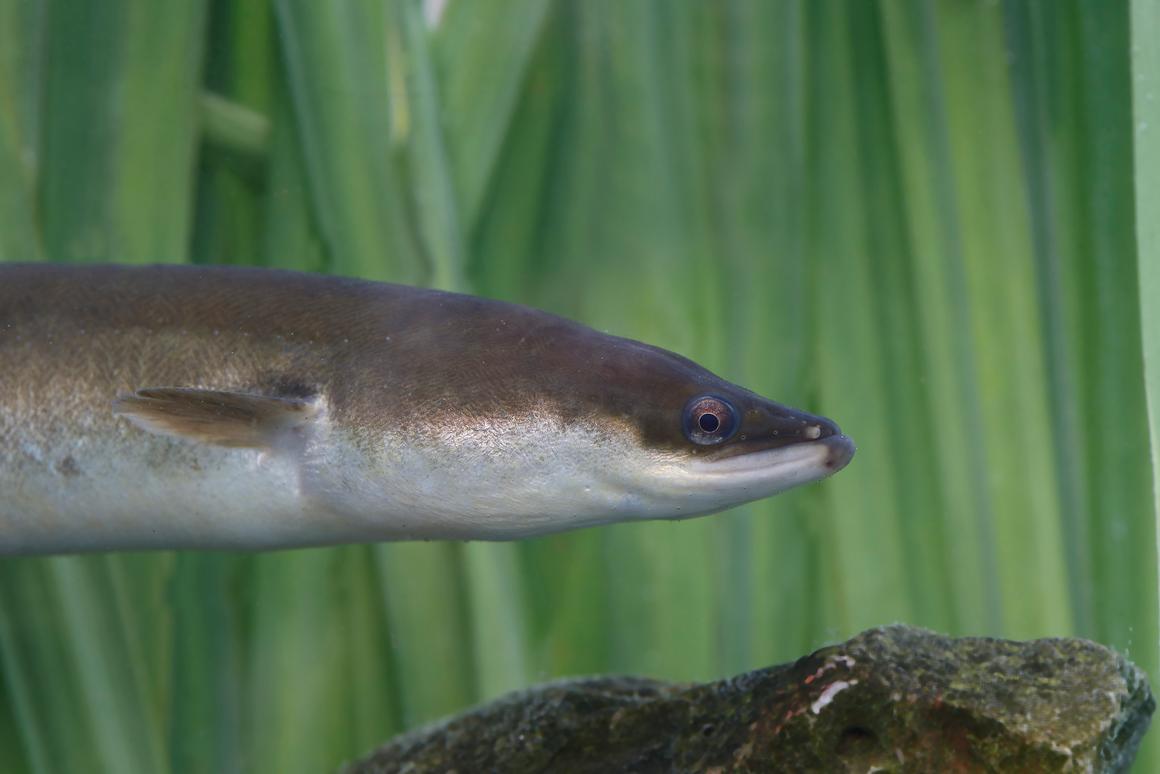 Last year, we heard about a scientist who was headed to Loch Ness to search for the monster’s DNA. Well, the results of his study are now in, and he believes the creature might be a type of giant eel.

The project is headed by Prof. Neil Gemmell, from New Zealand’s University of Otago. Working with his Loch Ness Hunters research team, he’s been busy extracting hundreds of water samples both from Loch Ness and from the nearby Lochs Garry, Oich and Morar – the latter three served as controls.

All of those samples were then analyzed, in order to see what “environmental DNA” (eDNA) they contained. eDNA continuously finds its way into bodies of water as aquatic organisms defecate, slough off dead skin, or otherwise release genetic material.

Therefore, by seeing what sort of eDNA is in the water, scientists can ascertain which species are present. Among other things, environmental DNA analysis has previously been used to track migratory fish, look for great white sharks, and receive warnings of a frog-killing fungus.