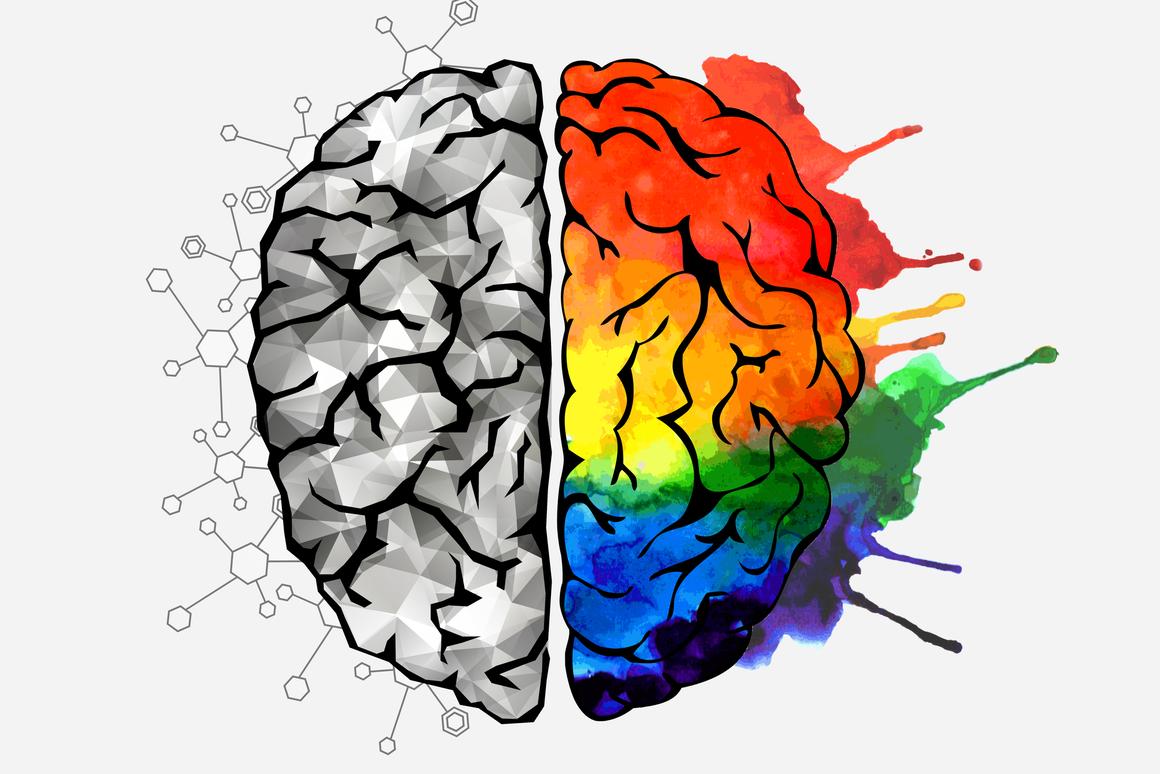 Two compelling new studies are building on a hypothesis suggesting age-related dementia is caused by a leaky blood-brain barrier, triggering neuro-inflammation and, ultimately, brain cell damage. The research reveals a novel anti-inflammatory drug can reverse brain aging in senile mice, but experts suggest the studies are interesting but not particularly applicable to human cases of dementia.

“We tend to think about the aged brain in the same way we think about neurodegeneration: Age involves loss of function and dead cells,” says Daniela Kaufer, UC Berkeley professor and senior author on one of the new studies. “But our new data tell a different story about why the aged brain is not functioning well: It is because of this “fog” of inflammatory load.”

Scientists are increasingly looking at inflammation as a potential cause for the cognitive deficits seen in everything from normal aging, to Alzheimer’s and other neurodegenerative diseases. Just recently a handful of new studies explored the links between inflammation and acute cognitive impairment, however, the causal mechanisms behind such associations are still unclear.

Kaufer and her colleagues have, for several years, been studying how epilepsy develops following traumatic brain injury. They previously discovered that episodes, such as stroke or football concussions, can damage the all-important blood-brain barrier, our body’s shield protecting the brain from the many infectious agents and damaging molecules traveling through our bloodstream.