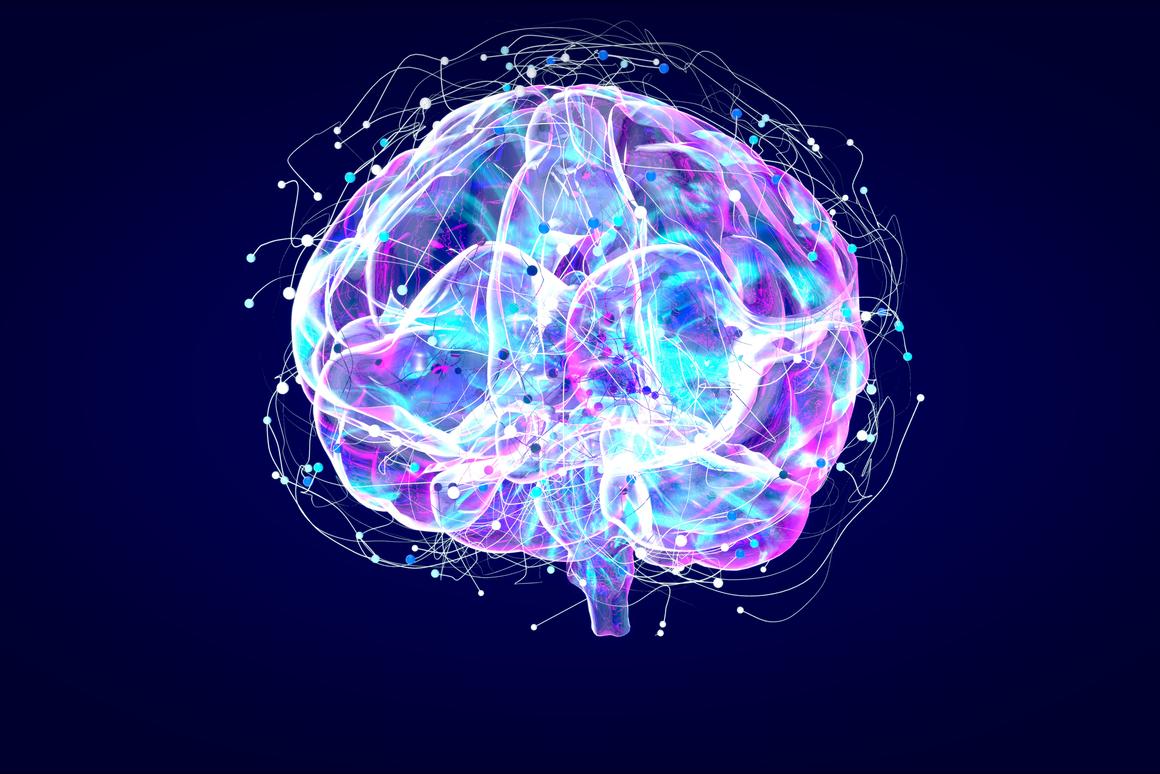 The swelling that can occur in the brain is a common and dangerous outcome of stroke, with the expansion of the organ often putting pressure on critical structures of the organ that can prove fatal. Understanding the mechanics of this process, known as cerebral edema, is pivotal to improving treatment options for stroke patients and scientists at the University of Rochester are reporting a significant breakthrough, discovering how the brain’s natural waste removal system can go rogue and essentially drown the organ in its own fluids.

Back in 2012, scientists at the University of Rochester discovered a previously unknown mechanism the brain uses to clear away waste called the glymphatic system. When we sleep, this trash removal unit kicks into action, pumping cerebral spinal fluid through the brain tissue to flush out toxic proteins and other unwanted items.

Subsequent research has implicated the glymphatic system in the onset of Alzheimer’s and dementia, where disrupted sleep was linked with the accumulation of toxic proteins. One study from the same group of University of Rochester researchers found that low-level alcohol consumption actually enhanced the performance of the glymphatic system, while another found that sleeping on your side rather than your back or stomach can produce similar effects.

Now, the team has found what it says is the first evidence of the glymphatic system’s role in triggering cerebral edema. According to the team, it was previously thought that the culprit behind this swelling of the brain was fluid from the blood. But what the team found was that cerebrospinal fluid actually fills in some of the gaps created when the blood vessels become blocked.