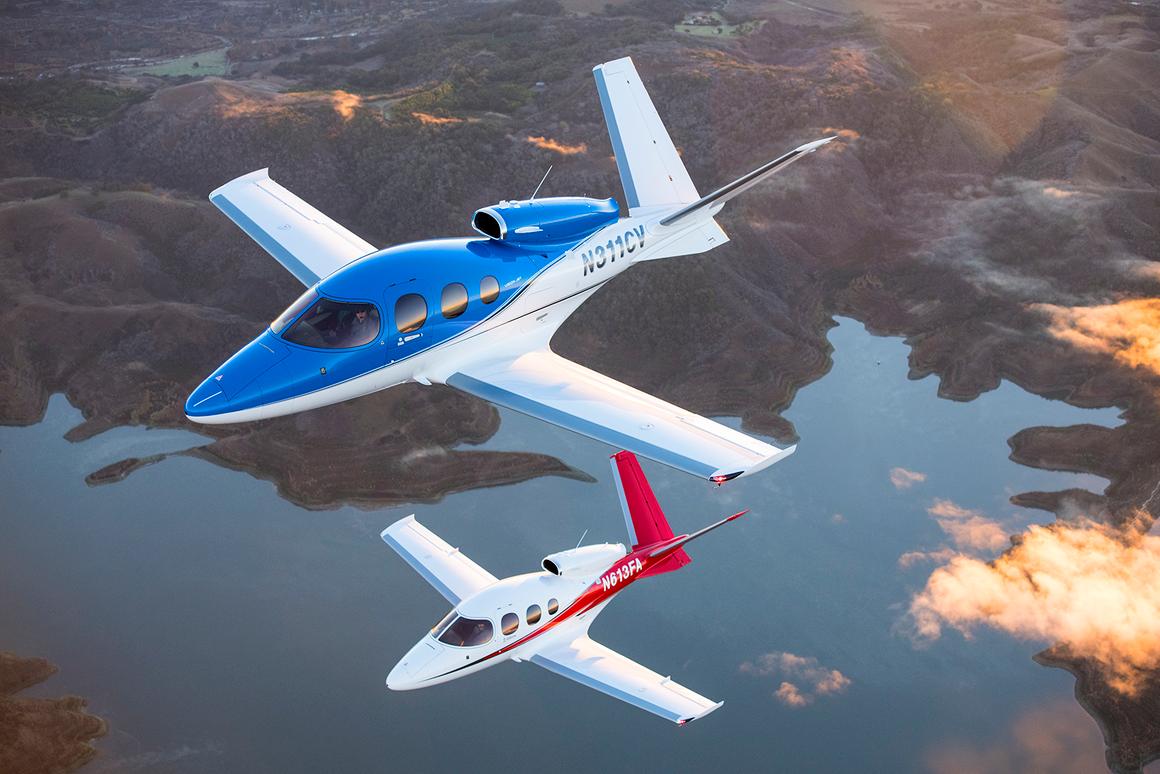 An important step towards autonomous aviation was taken today, as Cirrus Aviation announced “Safe Return” functionality for its G2 Vision jet, which will find the nearest airstrip, alert authorities and land itself in an emergency.

The Vision is a small private jet capable of seating seven people, cruising at over 300 knots at 31,000 feet. Small, quick and user-friendly, it’s good for those that wish to fly themselves, as well as being flown. It’s been a successful product for Cirrus, but its new functionality could represent something bigger. CEO Zean Nielsen calls it “a product that we believe is going to change personal aviation forever.”

Safe Return Autonomous Autoland, developed in conjunction with Garmin, manifests as a button on the roof of the Vision jet that is accessible to passengers. If something happens to the pilot, a passenger can hit the button and request an autoland.