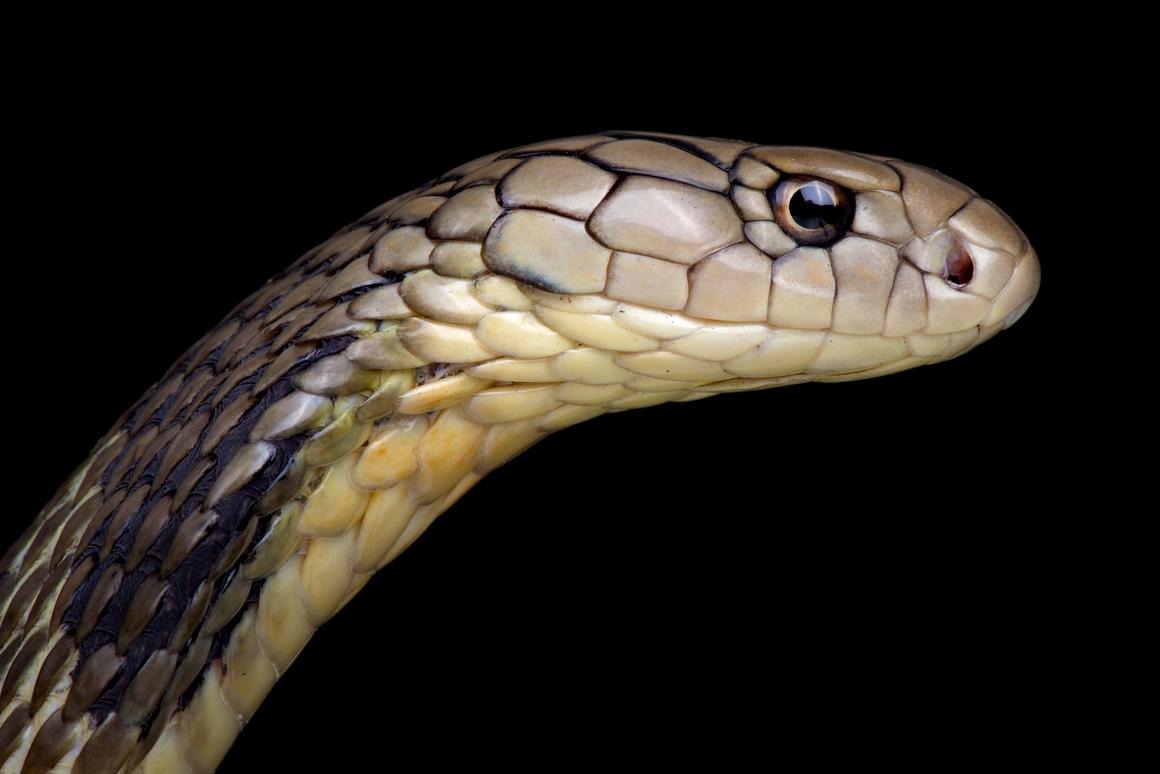 A newly published article in the Journal of Medical Virology is reporting the first results of a genetic study into the DNA of the novel coronavirus currently spreading across the globe. The research suggests the new virus may have originated in snakes, which were known to be sold at the animal market in Wuhan where the outbreak began.

Many of the worst viral outbreaks that have struck humanity originated in animals. Referred to as zoonotic viral diseases, these viruses first evolve in animals and then acquire genetic mutations that allow them to jump into humans.

The two most recent coronavirus outbreaks, SARS and MERS, were both thought to have initially evolved in bats before moving into other animals and then ultimately infecting humans. In the case of SARS, masked palm civets are the primary suspect for initial transmission between animal and human, while camels have been implicated as the animal origin for MERS.

This new coronavirus outbreak, named 2019-nCoV by the World Health Organization, is thought to have originated at an animal market in Wuhan, China. The particular market is known for vendors selling a wide variety of exotic animals, including wolf puppies, peacocks, porcupines and crocodiles.