Fears over wave of deadly superbugs invading U.S. hospitals that are resistant to antibiotics

Hospitals in the U.S. have been hit by a wave  of ‘nightmare bacteria’ that have become increasingly resistant to even the strongest antibiotics.

Public health officials have warned that in a  growing number of cases existing antibiotics do not work against the superbug, Carbapenem-Resistant Enterobacteriaceae  (CRE).

Patients became infected with the bacteria in nearly 4% of U.S. hospitals and in almost 18% of specialist medical facilities in the first half of 2012, according to the Centers for Disease Control and Prevention  (CDC). 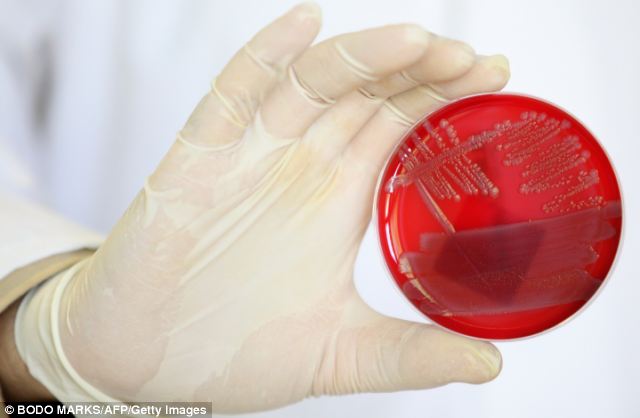 Scientists have raised the alarm over the spread  of antibiotic-resistant bacteria, including E-coli (stock picture) 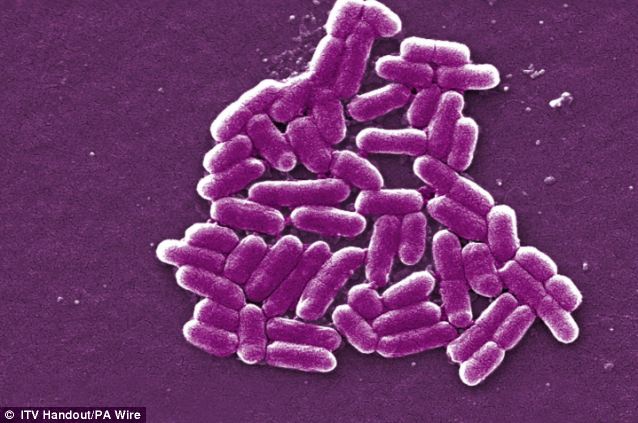 The superbugs were present in just one US state  in 2001, according to the Centers for Disease Control and Prevention (CDC) but  are now found in 42 (stock picture)

Dr Tom Frieden, director of the CDC, said in a statement that the strongest antibiotics ‘don’t work and patients are left with potentially untreatable infections.’

Dr Frieden said doctors, hospitals and public  health officials must work together to stop the bacteria from spreading, the Sun Sentinel reports.

He said scientists were ‘raising the alarm’  over the problem following increasing concern.

Increasing numbers of patients in U.S. hospitals have become infected with CRE, which kills up to half of patients who get bloodstream infections from them, according to a new CDC  report.

Some of the more than 70 types of Enterobacteriaceae bacteria – including E-coli – have become gradually resistant over a long period of time, even to so-called, ‘last resort  drugs’ called carbapenem.

During the last ten years, the percentage of  Enterobacteriaceae that are resistant to these last-ditch antibiotics  rose by 400 %. One type of CRE has increased by a factor of seven over the last  decade, Fox News reports.

CRE infections usually affect patients being treated for serious conditions in hospitals, long-term acute-care facilities and nursing homes. Many of these people will use catheters or ventilators as  part of their treatment – which are thought to be used by bacteria to enter deep into the patient’s body. 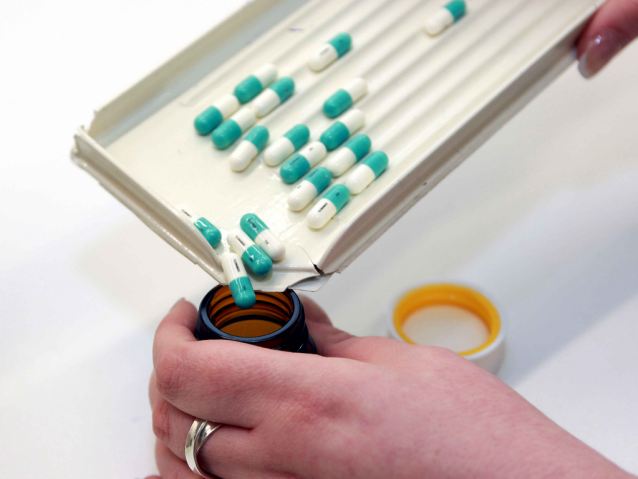 Only six states currently require that healthcare providers report cases of CRE. The CDC said the bugs spread from person to person, often on the hands of medical workers and that they are able to pass on their antibiotic resistance to other kinds of germs.

The bacteria were present in just one U.S. state in 2001, but have now spread to 42, Dr Frieden said at a news conference.

Seven people died, including a 16-year-old  boy, in one serious outbreak of Klebsiella pneumoniae in 2011 at the National Institutes of Health Clinical Center in Bethesda,  Maryland, the Sun reports.

The CDC is trying to raise awareness of the  antibiotic resistant germs, urging health centres to control them effectively by  taking proper precautions such as washing hands and grouping patients with CRE  together.