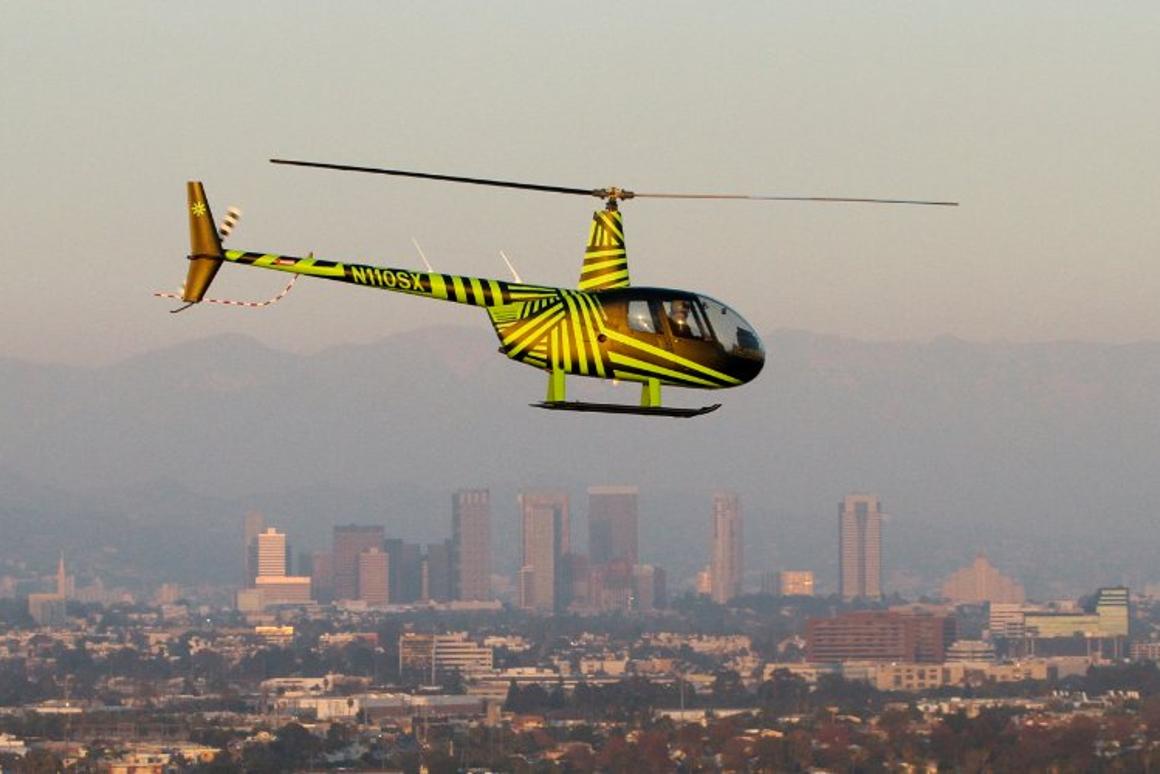 There is no shortage of aviation startups out to build self-flying aircraft from the ground up, but California-based Skyryse has adopted a slightly different approach. Its flight technologies are designed to be fitted to existing helicopters, and it has today shown off its full suite in action through what it describes as the world’s “first fully autonomous flight” of its type.

Skyryse has been around since 2016 and its grand ambitions aren’t unlike others in the space; to make self-flying air taxis in urban areas a reality. Whereas Volocopter, Uber and a host of others are developing purpose-built VTOL aircraft that take off, fly and land themselves, Skyryse is focusing on tech that can give today’s standard aircraft these same capabilities.

Last year it offered a look at its progress so far, announcing an assisted-flight technology for first responders designed to reduce human error and speed up air emergency operations. Today it has offered a look at a more fully formed version, which it calls the Skyryse Flight Stack.

This suite of technologies includes sensors that can steer the aircraft and keep it stable. It integrates the flight paths, timing and altitude of the aircraft with existing Federal Aviation Administration systems and works with a set of smart helipads that are fitted with ground sensors that track low flying objects and communicate things like wind and weather conditions.