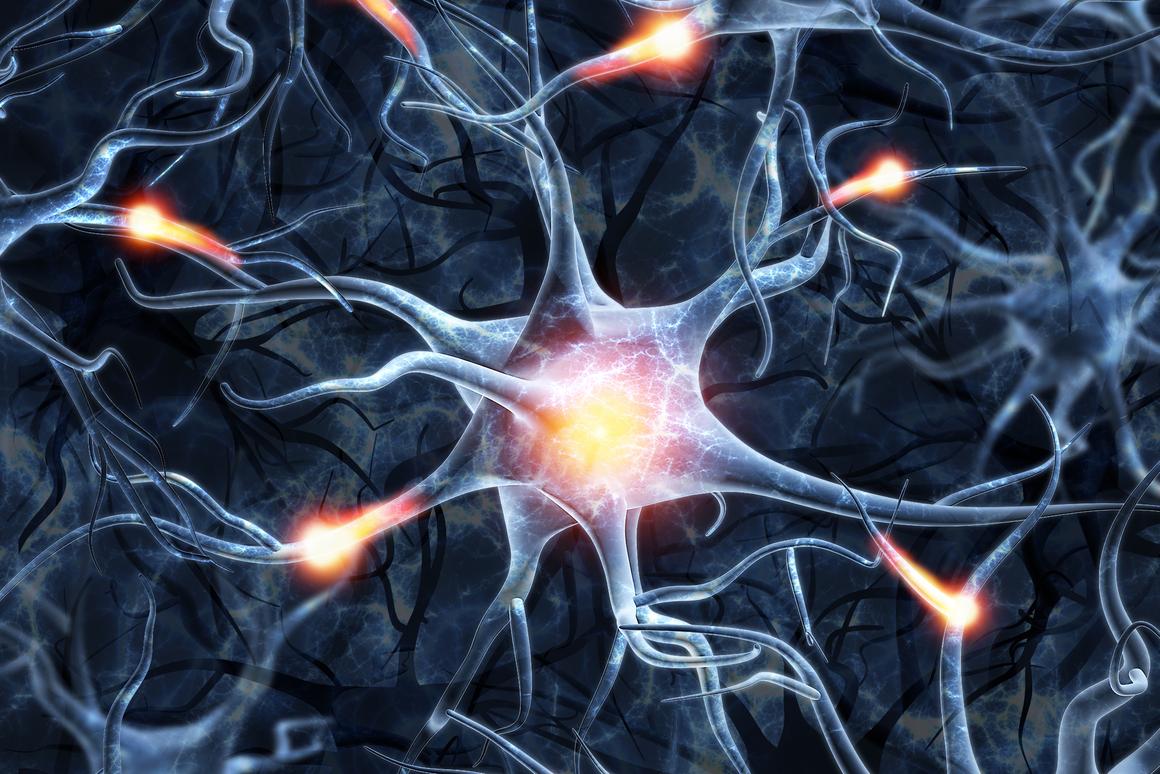 In a stunningly unusual turn of events a new Alzheimer’s drug, previously declared a failure back in March, has been resurrected with the pharmaceutical company behind the treatment suggesting the earlier decision to discontinue the research was premature and based on incorrect data analysis.

Biogen’s decision to immediately discontinue human trials for a promising Alzheimer’s drug called aducanumab came on the heels of several other big research failures into drugs designed to slow, or even reverse, neurodegeneration and cognitive decline. At the time the company suggested an independent data monitoring committee had evaluated early results from two large, global Phase 3 human trials and concluded they were failing to meet primary efficacy endpoints.

This new announcement from Biogen suggests that earlier data analysis, called a futility analysis, may have been premature and more recent study of larger datasets from one of the two Phase 3 trials has revealed significantly successful results. Biogen is claiming as the trials progressed, and concerns over side effects dissipated, more patients were exposed to higher doses of aducanumab. The early independent analysis of the trial data apparently only evaluated data gathered up to December 2018, but the trials continued until March 2019. Examining those extra months of data revealed patients receiving longer exposure to higher doses displayed significantly slower rates of cognitive and functional decline compared to the control group.